Sri Ehsan Apartment is a well-established residential neighborhood that has a fascinating mix of the modern and traditional aspects which blend well together. It is located in Kepong, itself a thriving township. Taman Bukit Desa, Taman Usaha Jaya and Taman Ehsan are all examples of other similarly matured developments which can be found in the vicinity.Due to it being developed since some years back, the residents of the Sri Ehsan Apartment neighbourhood are able to enjoy the benefits of having various amenities at hand. Some of them include educational institutions, places of worship, eateries, petrol stations and convenience stores. Parents can choose to send their young offspring to either SJK (C) Desa Jaya, SK Bandar Baru Sri Damansara or SK Taman Ehsan, all of which are nearest. As for residents who would like to fulfil religious duties, there is the Masjid Desa Jaya or the Desa Jaya Siamese Buddhist Temple to go to.To satisfy those hunger pangs, there is are eateries within a few minutes drive away such as Hong Kee Dim Sum Restaurant, Old Town Cafe, KFC and Fook Kee Restaurant. The Caltex and Shell petrol stations will put residents worries of sudden fuel shortages to rest since they are also located very near to the development. Finally, convenience stores are a boon to those who need their daily groceries, they can pay a visit to 7-Eleven or 99 Speedmart. In addition, there is even a night market and a wet market for fresher produce.Strategically located off Jalan Keong-Selayang, Sri Ehsan Apartment enjoys easy access via Jalan Kepong to major highways like Middle Ring Road 2 (MRR2), Lebuhraya Damansara-Puchong (LDP), Jalan Kuching and New Klang Valley Expressway (NKVE). It is also close to most established facilities such as Jusco Kepong (1.4 km), Carrefour (1.7 km) and Tesco Kepong (2.2 km) while it is only a 8 minutes walking distance to the KTM Kepong Sentral Station. In addition, it is 7.6 km to 1 Utama, 6.7 km to Ikea and 12 km to the famous KLCC.

In the aspect of transportation, there are two KTM stations located in Kepong, i.e. the Kepong station and the later built Kepong Sentral station. Residents of Sri Ehsan Apartment need not worry if they do not have their own mode of transportation seeing as how one of the stations itself is right outside the residential development. In addition, residents are actually able to have their exclusivity and privacy assured when living here, without missing out on the great accessibility to places.However, the major drawback would be the two cemeteries that practically surround this development. Those with a faint heart or are superstitious would definitely not be open to buying a property here. With unobstructed views of both the cemeteries since there is sparse greenery, the cemeteries is in plain view specially for those who live on the outskirts. 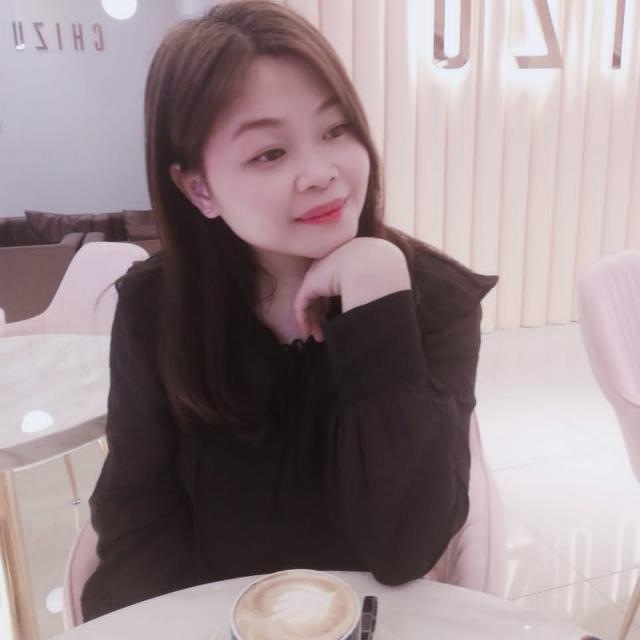 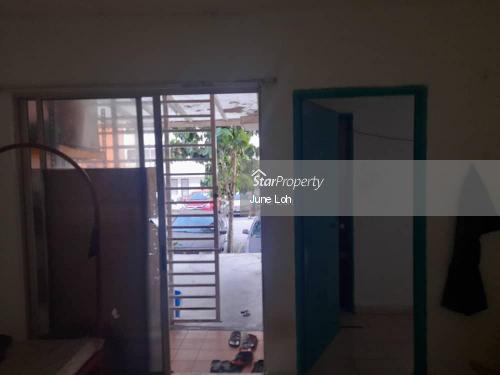