Property Insights & Reviews : The Westside One 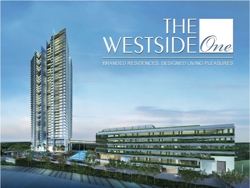 The Westside One is an expression of European and North American architecture in the booming township of Desa ParkCity. This luxury condominium attempts to create a designer lifestyle with a distinctive look, its luxury features, and its amenities. Launched in June 2010, it is expected to be completed by 2013.Nestled on a 4.23 acre freehold piece of land, there are 338 units available in this 40-storey condominium. Each floor at will have 9 units, and there will be 4 lifts in the tower. The built-up spaces range from 969 sf to 2,066 sf, which are between 1 bedroom, 1 bathroom and 3 bedrooms, 1 utility room, and 4 bathrooms. The Westside One will also have a SMATV system with HD resolution, built-in kitchen cabinets, cooker hob and hood. The smaller units will face Bandar Sri Damansara, Sunway SPK, and the LDP and faces the west side. The bigger units will face the currently proposed government school land and park which faces east. Something unusual here is that the car park is a separate building, however there is a bridge linking back to the condominium. The smaller units will have access to 1 car park, while the larger ones will have 2 car parks.There are limited facilities at The Westside One. These include a tennis courts, swimming pool, jacuzzi, and a pavilion. Although this may seem rather limited, one can gain access to Desa ParkCity's community clubhouse. The Community Clubhouse has swimming pools, food and beverage outlets, tennis courts, and a gymnasium.One could also say that the inspiration of The Westside One came from New York City / Manhattan, as it is close by to Desa ParkCity's famous 43 acre Central Park. Central Park is designed with a healthy outdoor lifestyle in mind, complete with bicycle, jogging, and walking tracks, waterways, lakes, a lakefront promenade, picnic pavilions, and park benches. As a result, this place is perfect for people of all ages who enjoy going out or those with children as there is ample space for them to run around in.In terms of accessibility, The Westside One is close to the LDP, Spring Highway, and the Penchala Link. Desa ParkCity is like a city within a city, and as a result there are many good facilities here. This includes Parkcity Medical Centre, and ParkCity International School. There are also local government schools nearby, not to mention the planned Government school that The Westside One may eventually look over.

Latest transaction in The Westside One, Desa ParkCity

Desa ParkCity is a thriving township that is almost like a gated and guarded mini-city within a city. In fact, this neighborhood is a good place to get away from the hustle and bustle of the city without actually having to be so far away from Kuala Lumpur. There are schools, shops, eateries, and recreational facilities all within its compound.For some, buying in upmarket Desa ParkCity would be perfect for their lifestyles or property investment portfolio because of the facilities here. However, the question is whether you want to purchase a condominium unit or a landed property. Buying The Westside One is good for those who cannot afford to buy a landed property here, yet still want a piece of the Desa ParkCity action.Although the walk between the car parking complex and the condominium tower may be a put off to some (but hey, it burns the calories and promotes a healthy lifestyle!), some may be put off by the fact that it will potentially be next to a government school in the future and all the noise and traffic associated with it.Whether you invest in The Westside One or another property within Desa ParkCity is your call, however The Westside One is selling like hotcakes so any potential investor should inquire about this property before it is too late. 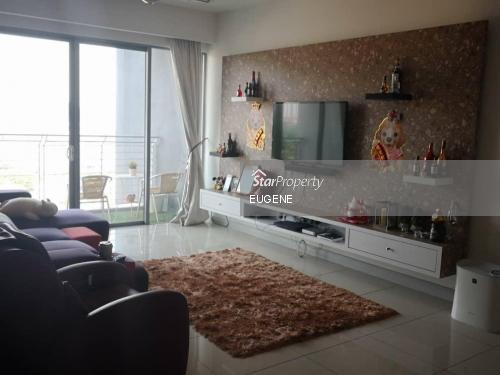 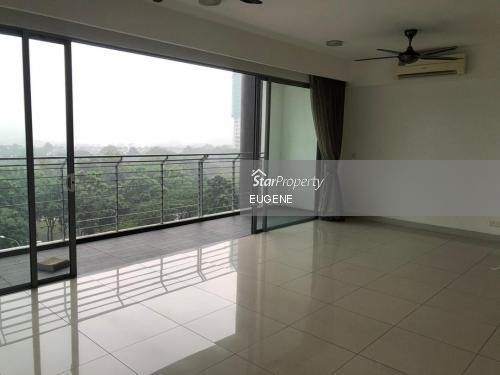 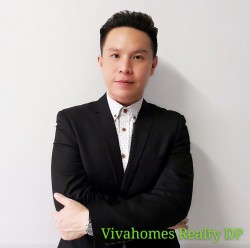 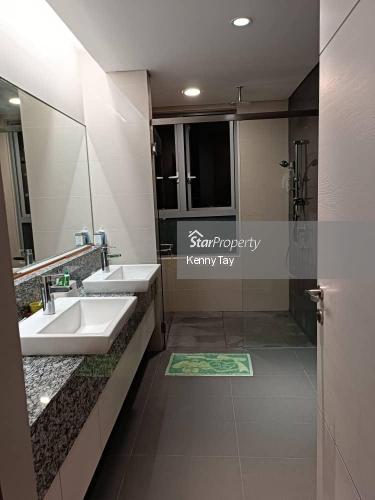