Menara Menjalara is an apartment located in the fast growing Bandar Menjalara. The apartment can be easily visible along Jalan Burung Hantu in the middle of Medan Putra Business Centre and Villa Manja. It also neighbours Medan Putra Condominium. Menara Menjalara is well located, as it is surrounded by Medan Putra Business Centre, Desa ParkCity and Bandar Menjalara town. Hence, it is just about 5 minutes away to Tesco Menjalara and Desa ParkCity's Waterfront shopping mall (which houses MaxValu supermarket and chic restaurants) and Central Park. Being at the border of Damansara, Menara Menjalara is just about 10 minutes drive to One Utama, The Curve, e@Curve and Tesco Damansara. Moreover, it is also within few hundred meters away from SMK Manjalara, SK Manjalara, Kuala Lumpur Islamic Secondary School and Jamek Manjalara Mosque. Accessibility wise, residents are able to reach places via vast array of highways including Damansara-Puchong Expressway (LDP), Penchala Link, Middle Ring Road 2 (MRR2) and Sprint Highway. Besides bus and taxi, there are no other public transport alternatives for the residents.

There are not many complaints heard from the residents and owners of Menara Menjalara, however they claimed that the floor is not thick enough since one can hear the sound of stuff dropping and the tweak of furniture movement from above floor. Right from the roadside, one can evidence that the area is hot, as it is lacking of trees and greenery. All you can see is 5 towers, recreational facilities in the middle, and car parks surrounding Menara Menjalara. This problem had been discussed in a joint meeting among residences and the management in 2008, but nothing much improved yet.Besides that, its parking problem here is quite bad where one can see rows of cars being parked on the roadsides, and even on the divider. Hence, it would be best if you could look unit that comes with 2 parking lots instead of the usual 1 car park bay. In terms of price, Menara Menjalara is asked for around RM175 and RM190 psf in 2007 and 2008 respectively. It is also reported that the price has been appreciated by 4.2% from 2003 to 2007. However, its rental has not yielding very well since a unit is being rented out at about RM800 to RM1,000 per month. 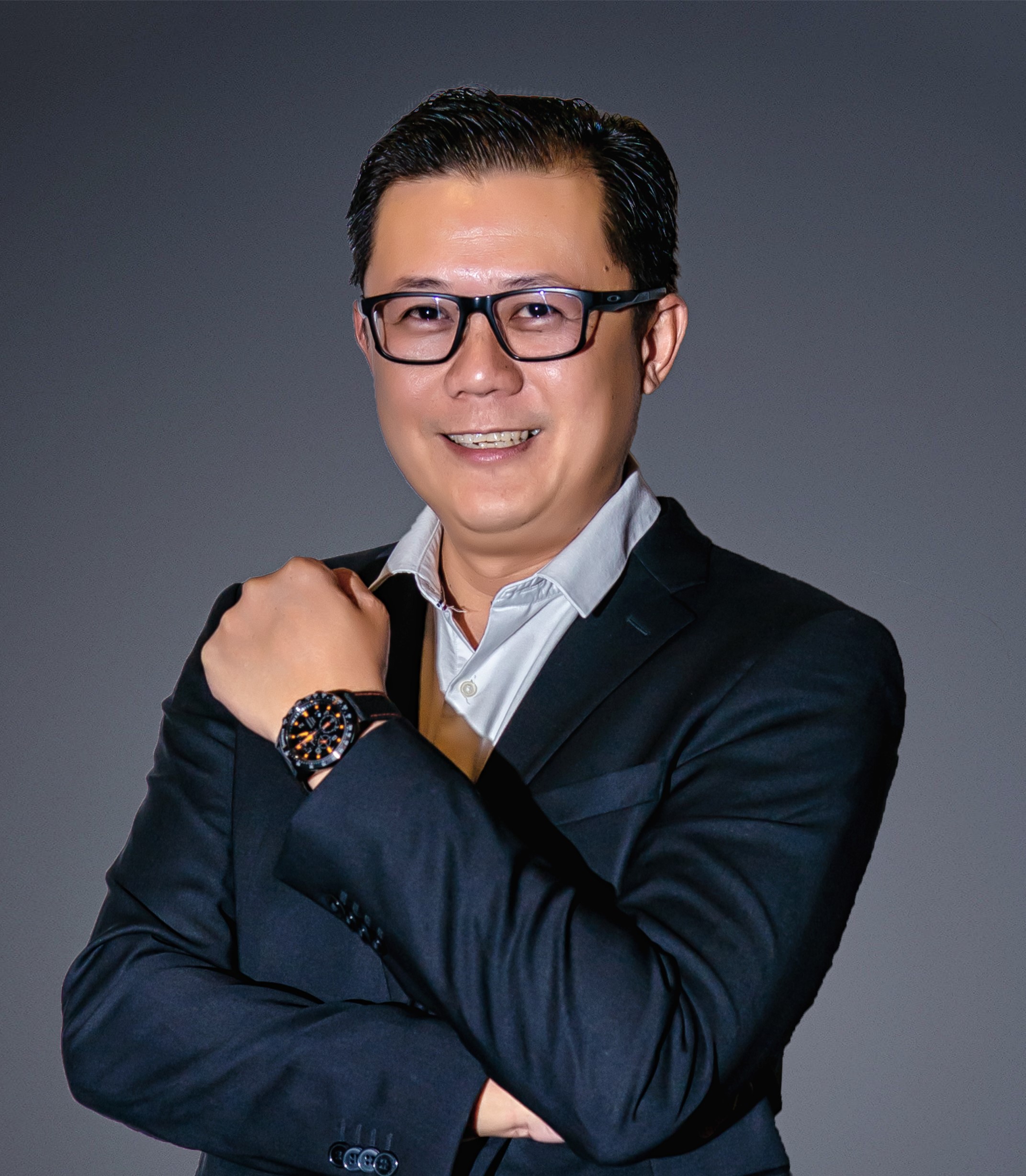 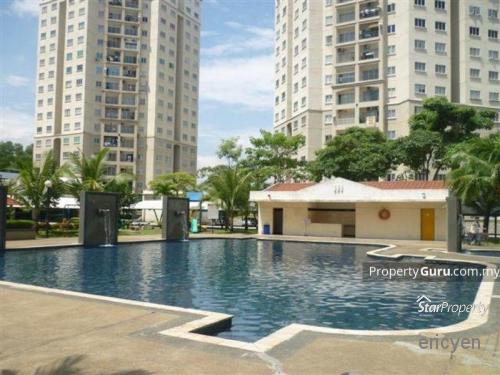 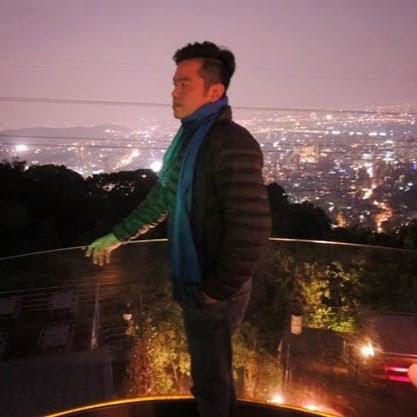 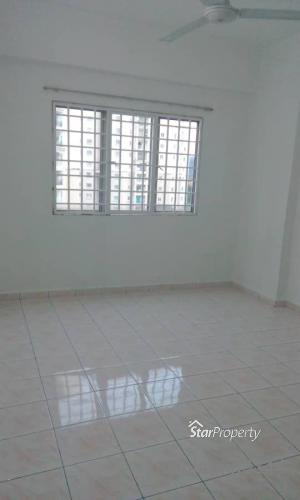 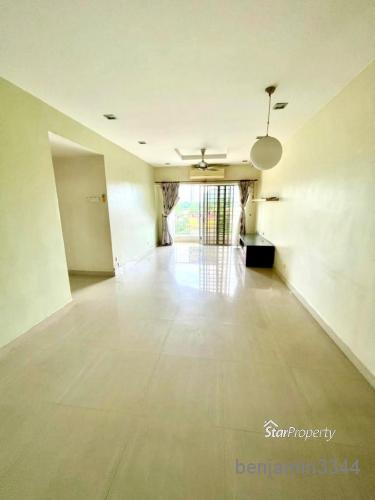