Traffic along the LDP and SPRINT Highway can get extremely congested on weekdays during peak hours. Developments are still in construction, with plans of building new ones. This has become a concern for residents as more development projects will only worsen traffic conditions. Car dealerships and factories also surround the area, adding to the congestion. Kampung Sungai Penchala has two schools; Sekolah Kebangsaan Sungai Penchala and Sekolah Rendah Agama Sungai Penchala. For secondary education, Sekolah Menengah Kebangsaan Taman Tun Dr Ismail is a 5 minute drive away. The prestigious Garden International School Kuala Lumpur is eight minutes away. Shopping centres like the Curve and 1 Utama are also situated within minutes of the development. Safety is an issue as the number of reported break-ins and snatch thefts have increased. However, most of the residential areas within Kampung Sungai Penchala have made attempts to employ security guards. The sense of community in Kampung Sungai Penchala is definitely present. Residents are actively involved in crime-prevention and share a passion for keeping their neighbourhood clean, safe and liveable. 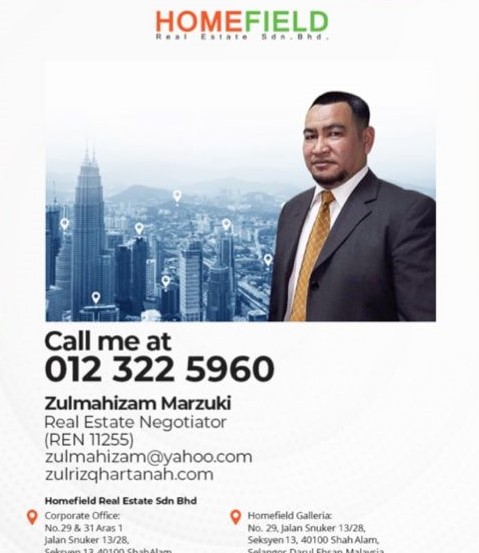 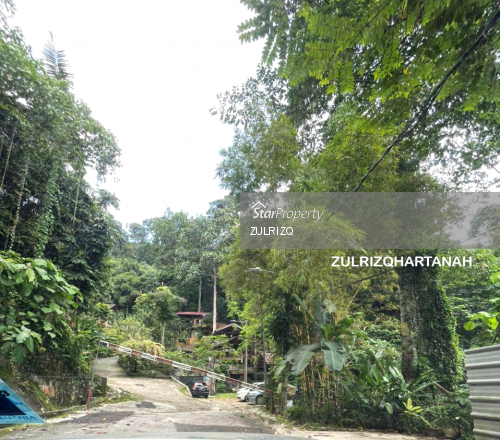 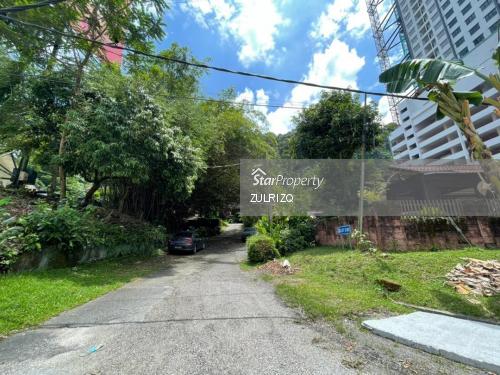 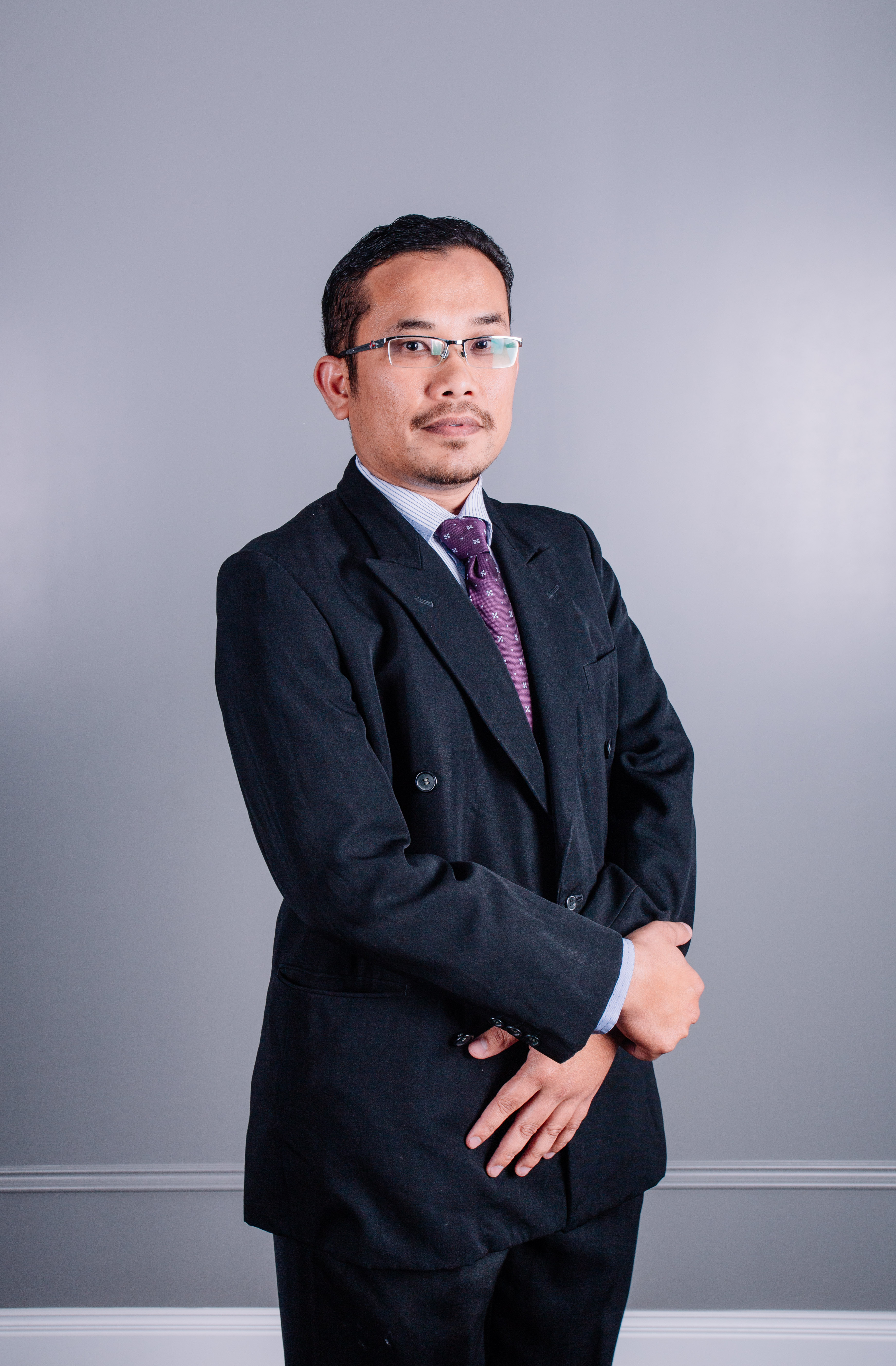 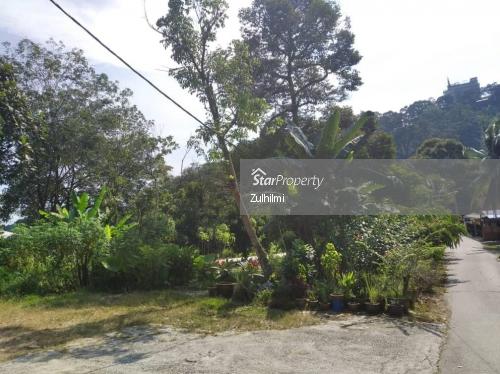