Casa Idaman is a new modern condominium nestled along Jalan Ipoh. This leasehold development consists of two 18-storey blocks that house a total of 608 units. There are 3 types available at Casa Idaman, with built-up sizes of 1,181 sf (Type A), 1,007 sf (Type B) and 1,062 sf (Type C). All layout designs are about the same, but Type A comes with 4 bedrooms instead others which come with 3 bedrooms. There are 12 (Level 17 & 18) or 20 units per floor (Level 3 to 16).Aplenty of amenities can be easily spotted nearby Casa Idaman, including a police station, the Kuala Lumpur General and Tawakal Hospital, banks (CIMB, AmBank, Maybank, Affin Bank and Hong Leong Bank) and schools (SRK PPR Batu Muda, SRK Seri Delima and SM Raja Ali). Besides that, there are numerous shopping centres and hypermarkets nearby Casa Idaman, such as The Store, Kompleks Sungai Mas, Brem Mall, Tesco Extra, Carrefour Kepong and Jaya Jusco Kepong.Casa Idaman is easily accessible via major roads and expressways including Jalan Ipoh, Jalan Kuching, Jalan Sentul, Jalan Tun Razak, Middle Ring Road 2 (MRR2), Sentul Link, Sprint Highway and Mahameru Highway. It is also accessible by commuter (KTM Komuter), as it is just about 600 meters away from the new KTM Komuter Kg Batu station. Casa Idaman is developed by CP (S.E.A) Sdn Bhd together with the land owner Damakmur (M) Sdn Bhd, under the name of Billion Horizon Sdn Bhd. The CP Group is an experienced developer which has completed several commercial and residential projects including 22-storey CP Tower, Eastin Hotel, link houses in Bukit Serdang and Kota Villas. Besides these, the group is also currently developing Semenyih Impian single-storey link houses, Ipoh Road condominium and Queensbay Waterfront development in Penang.

Being located amidst low-cost flats and villages, Casa Idaman seems to be lacking of exclusivity. Along your way to the condominium, you might pass villages, low-cost terrace houses, flats, an army camp and old shop lots. Besides that, it is also located right next to PPR Batu Muda flats (for DBKL employees). Most of initial buyers are disappointed with the colour scheme thrown onto the facade of Casa Idaman, which is totally different from the one in the brochure when they bought theirs. According to the so-called artist impression (which is really impressing), it features urban colours, a mix of grey, white, sandy brown and olive green. However, the actual paint now is just white and sea blue. People might confuse it a police headquarter instead. 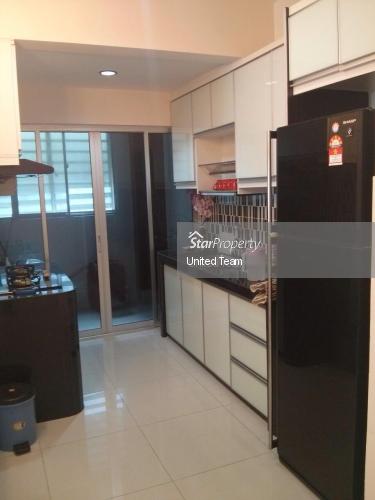 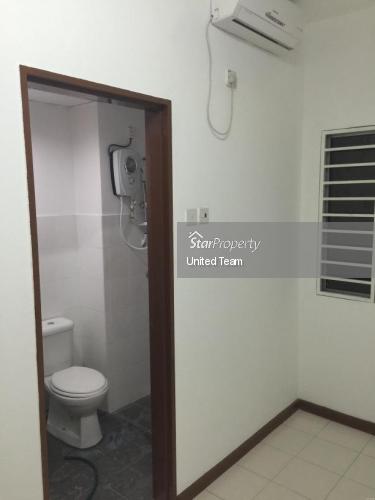 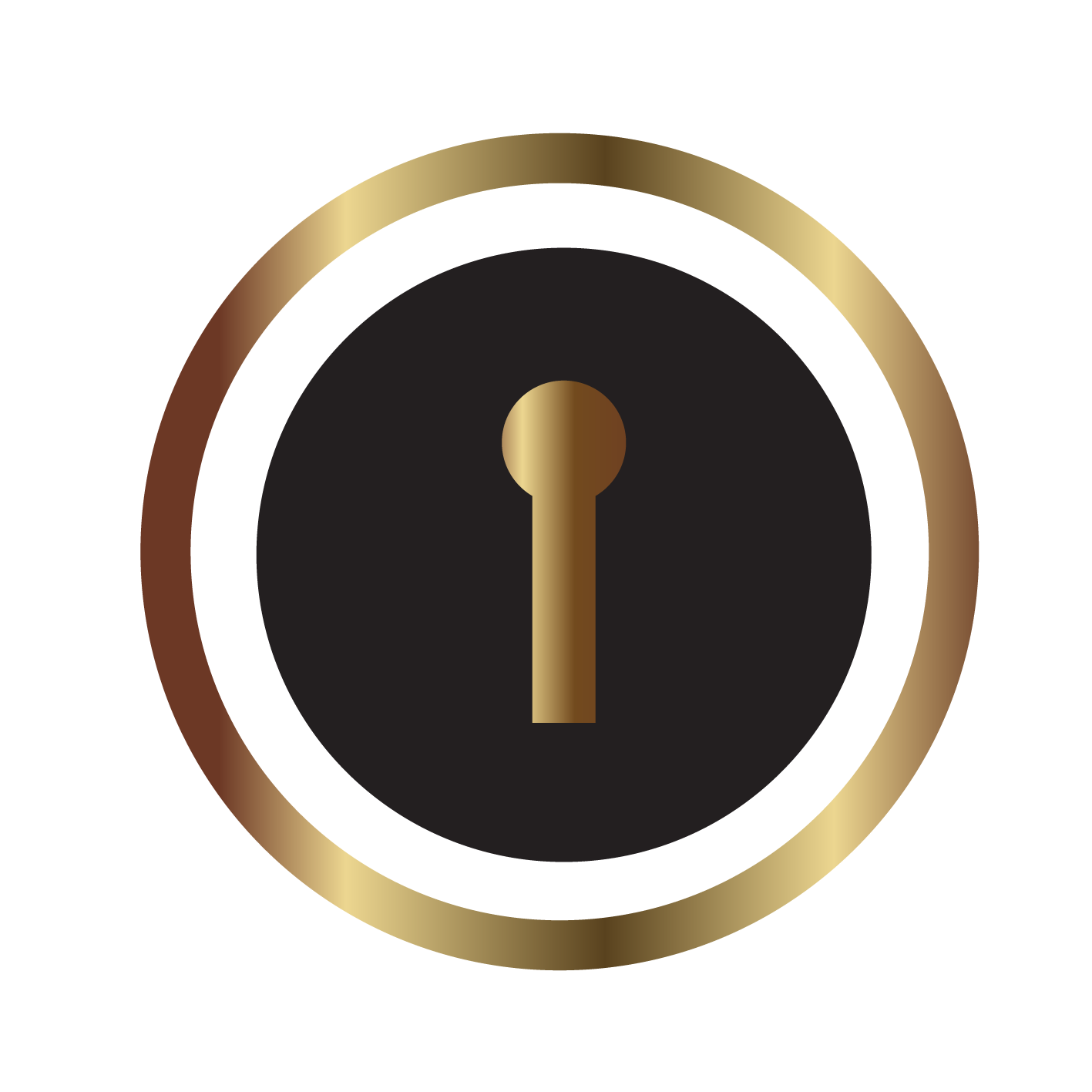 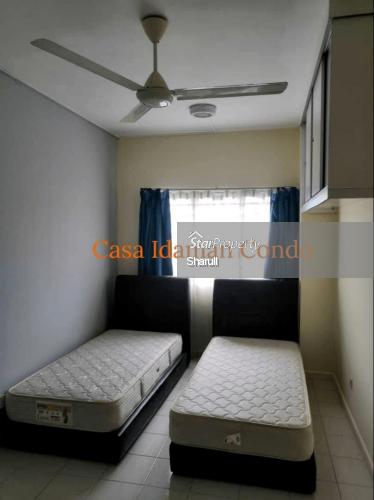