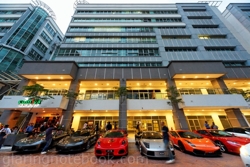 Solaris Dutamas (also known as Solaris @ Dutamas) is the successor to Solaris Mont Kiara by Sunrise. It is located in the vicinity of the MATRADE, Wilayah Mosque and the Government office complex at Jalan Duta. It was launched in April 2005 and the entire development was completed around the end of 2009. Sitting on a 17-acre freehold site, it comprises 2.14 million square feet of built-up space that houses over 400 retail outlets, 1,000 office suites and 800 designer suites. The main selling point of Solaris Dutamas is its well-integrated living-and-business development with a promotion of the arts to further enhance the wellbeing and vitality of all those who live, work and visit. There is a modern, well-stocked supermarket called Ben's Independent Grocer, various well-known restaurants such as the Wondermilk Cafe, Nathalie's Gourmet Studio and even the food court is a collection of famous hawker foods around the Klang Valley that the management convinced to relocate there.Office suites built-up sizes range between 511 sf to 12,000 sf. There are two open piazzas that are linked by a sheltered and air-conditioned corridor and flanked by tree-lined retail boulevards, lauded as public spaces to promote the arts and culture. In the vicinity of Solaris Dutamas are affluent neighbourhoods such as Damansara Heights, Mont Kiara, Sri Hartamas and Kenny Hills. Solaris Dutamas is well located and easily accessible via three major highways SPRINT Highway, North Klang Valley Elevated Highway (NKVE) and Damansara-Ulu Klang Elevated Highway (DUKE). It is reachable via Jalan Duta, and in the centre between two major centres of activity always-bustling Kuala Lumpur and very-fast-growing Petaling Jaya.

Sunrise is a well-known, highly-reputable and award-winning property development company. It is ranked among the Top Ten in The Edge Malaysia's Top Ten Property Developers Award for seven consecutive years, from 2003 to 2009. The company was behind most successful developments in Mont Kiara enclave such as 10 Mont Kiara, Mont Kiara Banyan, Kiara Designer Suites and Plaza Mont Kiara, resulting in great property investor loyalty over the years. 800 designer suites or serviced apartments at Solaris Dutamas are allocated in three tower blocks Park Tower, Boulevard Tower and Urbane Tower. The apartments range with different built-ups from 672 sf to 1,238 sf. Park Tower has 288 units, priced from RM249,000 to RM496,000. Boulevard Tower has 240 units of designer suites, and each unit is priced from RM269,900 to RM543,600. Each serviced apartment at Solaris Dutamas comes fully very-well-equipped : built-in wardrobes in master bedroom and second room (depends on unit), central air-conditioning, water heaters, kitchen cabinets and appliances including cooker hood, hob, oven, washing machine, dryer and refrigerator and a parking bay. In term of facilities, it features a multi-purpose hall cum badminton court, gymnasium, lap pool, children wading pool, BBQ pit, changing rooms, games room, access control and CCTV system. Solaris Dutamas also houses office suites on the Ground to Fifth levels. The office suites in Park Tower and Boulevard Tower have built-up sizes ranging from 629 to 2,362 sf and they are tagged from RM232,000 to RM865,000 with maintenance fee at RM0.35 psf. The strata-titled shop offices at Solaris Dutamas are located in one of the two outer rows in Block A1 to Block A4. There are dual frontage 6-storey blocks with 2-storey retail lots facing one front and a 2-storey retail cum 2-storey office facing the other. Other 8-storey blocks named F1 to F4 are corporate suites with built-up sizes from 3,000 sf and also strata titled. Six upper floors from the 8-storey building are reserved for offices while the bottom two floors are retail floors. Blocks B1 and B2 comprise of 160 office suites of the 8-storey buildings. There is another 21-storey office tower that will be sold at RM150 million in the area. The developer of claimed that the commercial development of Solaris Dutamas was 50% sold even before its official launch. Most units were sold within months after the launch. It portrays this project is very well received by investors and also shows is has great potential to succeed. Prospective buyers need to check the number of parking lots allocated per unit as normally only one is given. Extra parking lots are given only if there is free space available, but it is believed that management is not selling any due to them collecting parking fees now. Some rare units have tandem parking for two cars. It has been a trend nowadays for a development to comprise of residential, office and shopping centre. This concept is received well by the public. Among similar developments are Mid Valley City and Plaza Damas. Both are successful projects to deliver good returns to investors. 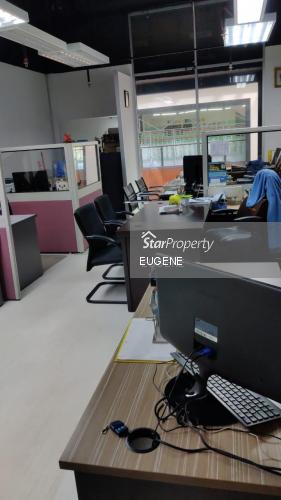 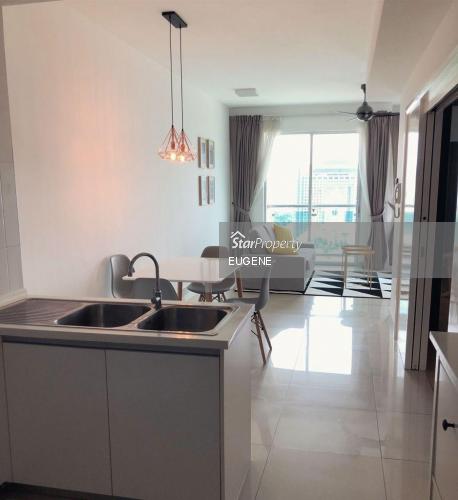 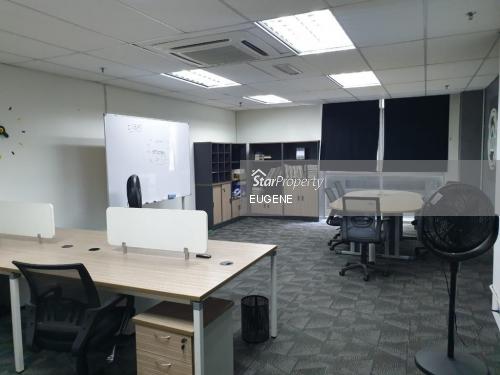 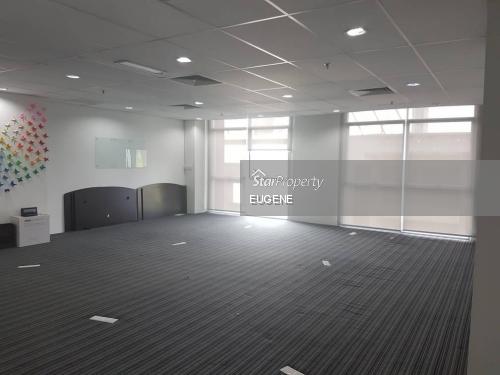 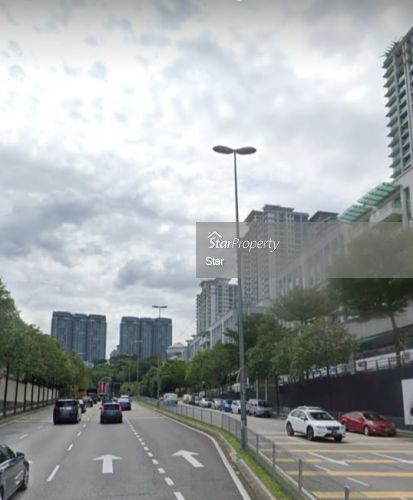