RSGC View is a freehold apartment located along the perimeter of prestigious U-Thant Belt within Desa Pandan. It is within close proximity to other developments such as Delima Apartment, Baiduri Apartment and Sri Angsana Hilir.RSGC View comprises of one block of 4-storey building which houses apartment units that typically come with 3+1 bedrooms and 3 bathrooms. Each of these unit have an average of 1,350 sf. Standard apartment facilities such as playground, covered parking and 24-hour security are provided.Residents of RSGC View need not worry themselves when it comes to acquiring daily necessities. There are an abundance of amenities easily available with KL city center located a stone's throw away. A short drive along Jalan Pudu will lead commuters to city center which is host to all sorts of amenities imaginable.In terms of eateries, one can always head to Jalan Alor, which is about 10 - 15 minutes drive away. While along Jalan Pudu itself, lies many restaurants and convenience stores. Apart from that, residents of RSGC View could even opt to head to Desa Pandan which is host to an array of shop houses.A number of schools can be found within a 1km radius. The closest of which being SRK Desa Pandan followed by SRJK (T) Kampung Pandan and SRK Tun Hussein Onn. Higher educational institution are easily within reach as well, especially the Goethe Institute and Fairview International. Several mosques and clinics can be found within short driving distances too.Residents of RSGC View will find it extremely easy to commute to and fro the enclave. As it is well connected with several major highways such as Smart highway, Kuala Lumpur-Putrajaya highway, NKVE, MRR2 and Cheras-Kajang highway. Apart from that, residents have easy access to public transportation as well with the closest one being RapidKL Chan Sow Lin which is about 0.6km away. Many bus stops and taxi stands can be found along the way as well.

RSGC View being located within such close proximity to KL City Center will prove invaluable to those who requires to travel to Kuala Lumpur often. This apartment development is probably the best value for money in terms of accessibility and convenience to the city center. It is noted that KLCC is only about 5 minutes drive away without traffic congestion.That being said, despite being within such close proximity to the city center, residents are still able to enjoy certain degrees of greenery and tranquility. Initially, RSGC View provides an ideal view for residents as it was facing RSGC Golf Course. However, a new apartment building has been built in front of it, obstructing view of the golf course.However, residents of RSGC View will still be able to travel a short distance to the golf course for recreational activities. Other than that, residents may opt to head to KLCC Park or Sri Permaisuri Lake, both of which are no more than 10 minutes drive away.
我们正在努力中。敬请期待我们将为您献上最全面的物业评论! 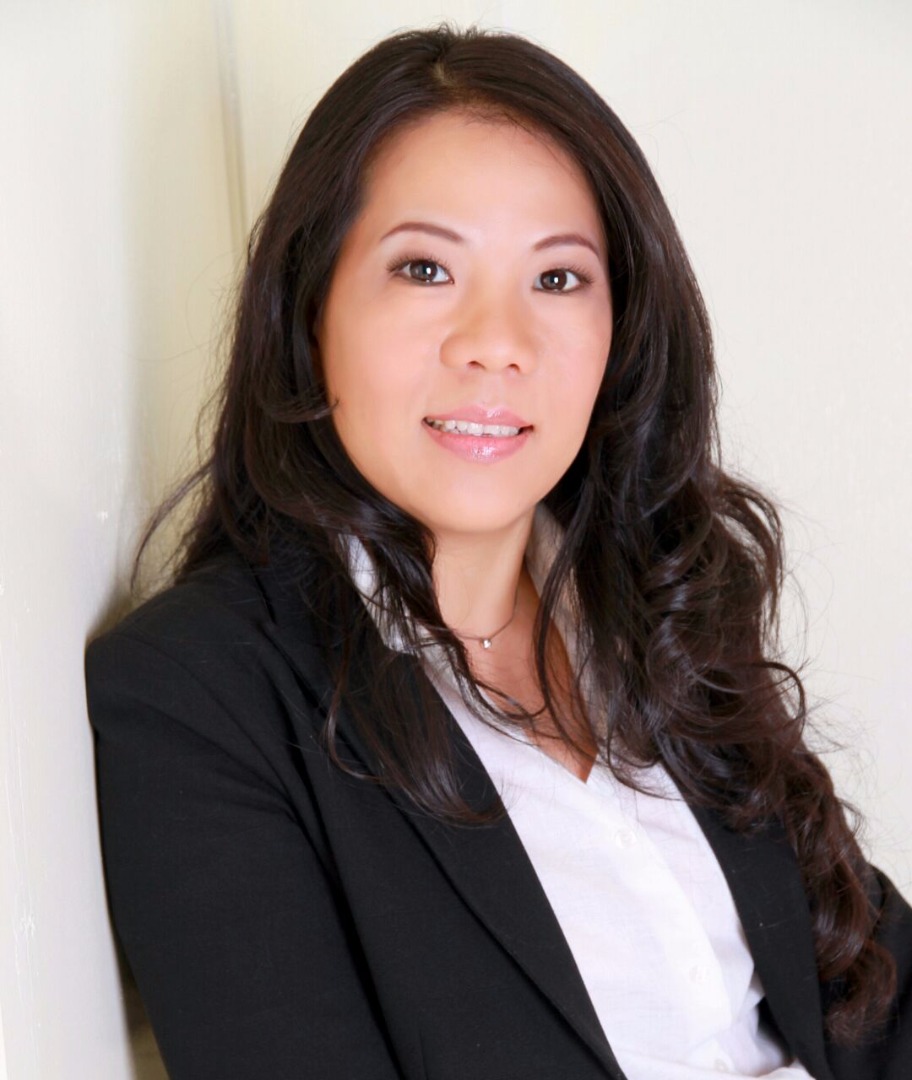 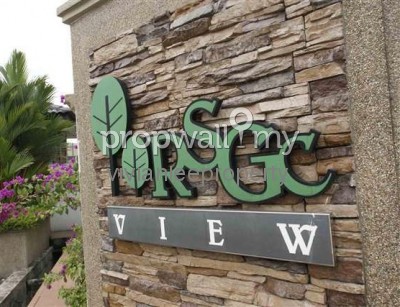