Viva Home is set on becoming a lifestyle shopping centre that is aimed at rejuvenating the 'dead' Jalan Loke Yew area in Cheras. This latest retail landmark in the KL landscape is part of the Kha Seng Corp's aim to redevelop Plaza Uncang Emas UE3 building, as part of a 2-phase mixed development with a RM70 million makeover in the first round.Kha Seng's goal is to create a 4 storey (excl. parking) shopping mall that focuses on home products, as well as entertainment and other conveniences. This lifestyle mall has 660,000 sf area for lease, and will contain a 9 screen cinema run by MBO and Giant hypermarket. There will also be a 60,000 sf expo hall specifically for home fairs and other related events, and ICT zone for computers and other electronic gadgets, a food court, oriental arts and crafts (which is what UE3 was known for), as well as a Home Clinic which will offer home design and renovation services. Rental rates are expected to be between RM4.00 – RM40 psf.Renovation work on Plaza Uncang Emas UE3 began in 2009, and Viva Home is expected to be completed by the end of 2010. With this redevelopment, there are plans to improve the access links between Cheras and Kuala Lumpur.The 2nd phase of Viva Home is a 4 star hotel with 260 rooms, which will be in a tower above the shopping complex. This phase is expected to cost RM80 million and is set to be complete in 2012.It is planned that there will be 2,000+ car parking bays here. Once the mall's redevelopment has been completed, a pedestrian sky bridge will be built that will link the mall with Miharja LRT station for easier visitor access.

With 3 unsuccessful attempts to revive Plaza Uncang Emas UE3 over the past 10 years, revamping it into Viva Home is most likely one of the last revamp that Bernard Bong Yam Keng (Director of Kha Seng) will attempt in order to revive this dead shopping mall. It is actually rather strange, as the traffic around here can be quite busy as it is opposite an LRT station and is on Jalan Loke Yew.If you believe in the ancient art of Feng shui being the reason that Plaza Uncang Emas UE3 has not been successful despite its location, you may be correct as Bong has stated that he will be renovating to make it more 'open' and removed and repositioned some of the escalators. Hopefully with this revamp, plus Bong's aim to truly revamp this area through Kah Seng's other development nearby such as Kenaga Wholesale City, he will make it this time.It also seems that other anchor tenants have confidence that Viva Home will be a success. The shop lot sizes will range between 300 sf to 2,000 sf. Mini-anchor lots will be as large as 15,000 sf. As mentioned above, there will be Giant (60,000 sf) and a MBO cinema present to try and encourage locals to visit this shopping centre. Other anchor tenants here include Old Town Kopitiam (10,000 sf) and ICT Gadgets (50,000 sf). A food court will also be present on the top floor.Taking advantage of the city location and the fact that it is next to a LRT station means that Viva Home is also a good spot to place a 200+ room boutique business hotel. With good a good location, DBKL cooperation to try and create even better access links to this mall, and good tenants, it will be a huge surprise if this final revival fails. 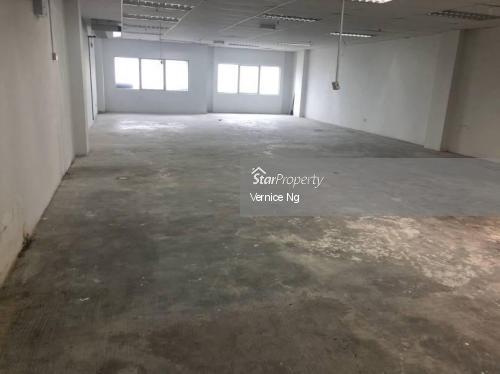 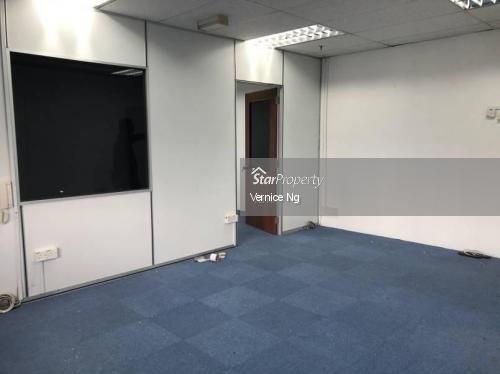 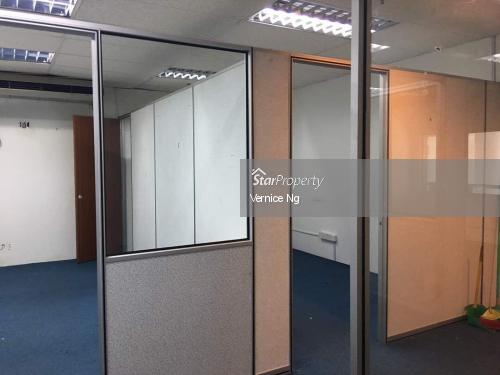 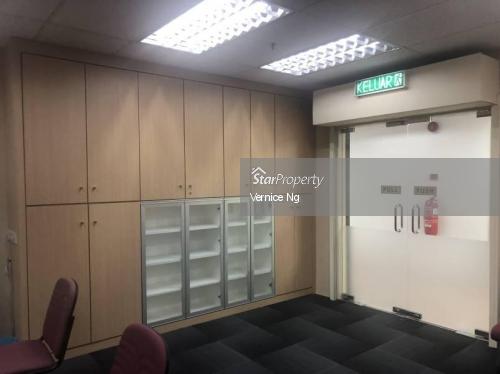