The Earth is a leasehold development consisting of shop lots in Bukit Jalil. This development sits on an 11.83 acres land and is located strategically between Kuala Lumpur and Puchong, near to The National Sports Complex in Bukit Jalil.The overall development consists of four storeys with 46 commercial units situated in a prime land that fronts Bukit Jalil Highway. It is also nearby to SIRIM. Other developments in the vicinity area are the Technology Park Bukit Jalil, Bukit Jalil Golf Resort and some housing development. At present, the surrounding amenities include seven schools (primary and secondary), mosque, police station and several petrol stations. As a bonus, it is also located nearby to notable shopping centres such as Jaya Jusco, Giant, IOI Mall and Carrefour. The Earth can also be accessed via the Bukit Jalil Highway, Lebuhraya Damansara-Puchong, Plus and Kesas Highway.

WZR Group of Companies is focused on establishing itself as a lifestyle developer in residential and commercial development. Its development includes a maiden project of 46-unit commercial development known as The Earth @ Bukit Jalil, which was successfully launched in 2011. The group also has a project by the name of Prima Alam Damai at Alam Damai, Cheras which comprises of 2,074 units of high-rise apartments. Upcoming projects include mixed development for Felcra Bhd which consist of the 39-storey Felcra Tower, 41-storey Residential Tower, Convention Centre and Shopping Mall at Jalan Semarak, Kuala Lumpur. Within a short span of 11 years, the group have secured and completed projects worth RM716mil and current projects valued at RM296mil. Having laid its foundation well, WZR is recognised as a reputable Class A Bumiputera contractor registered with Pusat Khidmat Kontraktor. 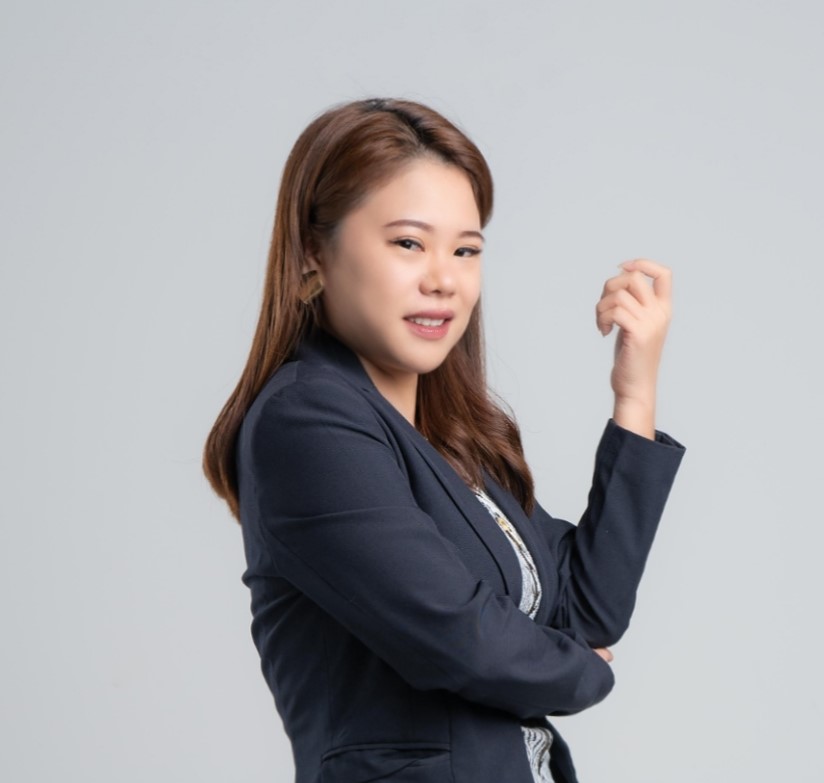 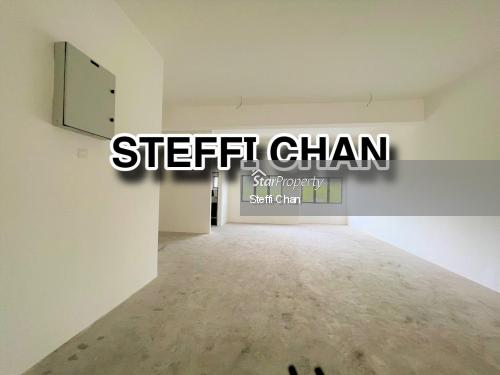 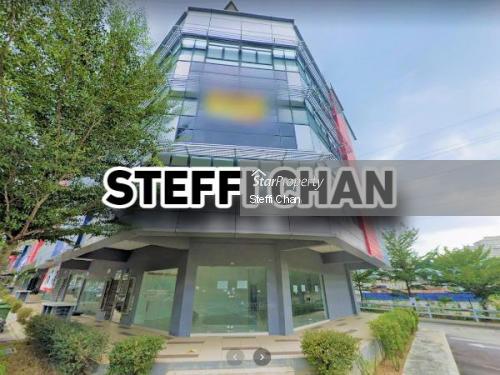