Federal Hill (also known as Bukit Persekutuan) is a sought-after and affluent residential enclave amidst lush greenery. The area, which comprises of about 18 acres or 0.732 km2, has been developed since the British colonial area. This affluent area comprises old bungalows. There are a total of 113 old government bungalows in the vicinity, which are built during the 1950's era as government quarters. Besides that, there are 3 states' palaces from Kedah, Perak and Negeri Sembilan nestled on the hill. The oldest existing building in Federal Hill is the MNS office which can be seen on a 1929 map. There are just a few developments here including Sri Bukit Persekutuan that houses townhouse and condominium, several semi-detached houses and private bungalows.Even though the vicinity of is awed by lush tropical forest, Federal Hill is very well served by numerous amenities and facilities surrounding the area. For shopping and leisure, there are abundance of shopping malls within just mere minutes away such as Mid Valley Megamall, The Gardens, Bangsar Village and Bangsar Shopping Centre. Also, it is just about 15 minutes to the KL city centre where one will be spoilt by choice. It is nearby to several major spots including the city centre, Bangsar, Damansara Heights, Mid Valley City and Sri Hartamas.

Unlike other areas where reserved lands are exploited for developments in the name of modernization, it is believed that the lush greenery of this green lung will remain as it is for a very long time. The hill is a favorite spot for nature lovers where there are plenty flora and fauna can be found in the vicinity including more than 65 species of local and migratory birds, as well as several mature forest trees such as 'tembusu', 'nyatoh tembaga' and 'pulai'. So far, the City Hall's town and planning department has confirmed that there were no development proposals in the vicinity of Federal Hill. Malaysian Nature Society together with Badan Warisan Malaysia has submitted a proposal to turn the hill as part of urban park of the Lake Gardens. Living in one of the only remaining green pocket of the city, the air is very refreshing and the view of the surrounding greenery is indeed very breathtaking. Comparing Federal Hill and other exclusive and affluent residential areas such as Damansara Heights, Kenny Hills and Mont Kiara, Federal Hill is in fact very special and super exclusive as there might be no more new development in the vicinity – making it very limited and exclusive. 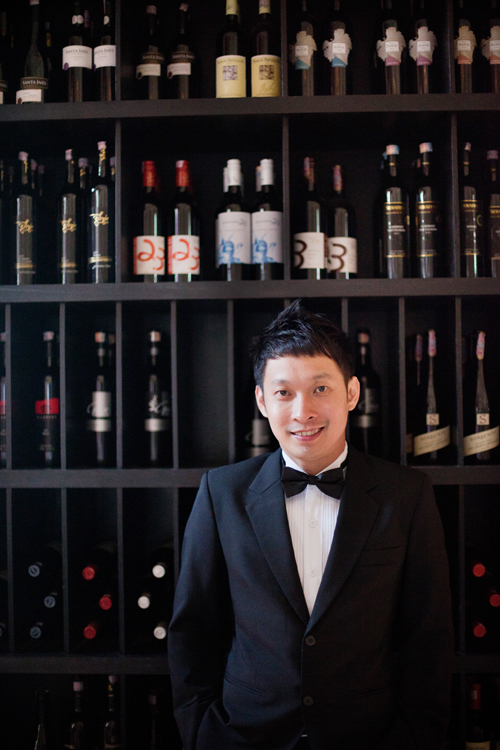 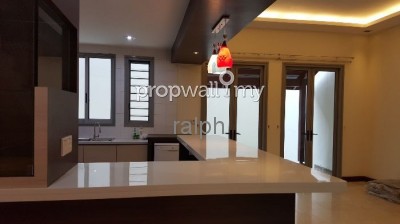 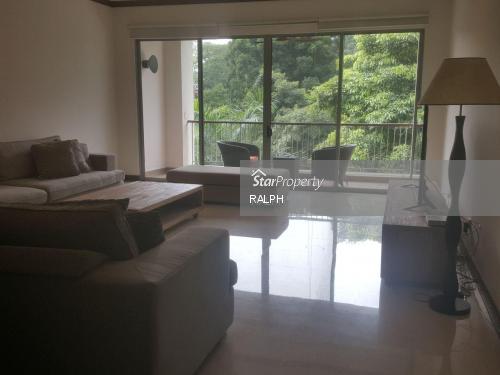 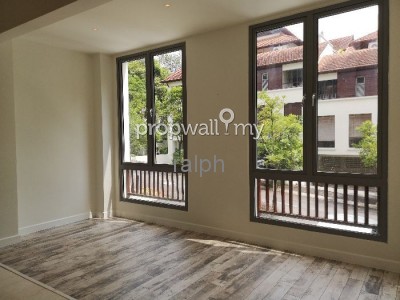