Wisma Hong Leong is a 12-storey office building that strategically located at Jalan Perak in the heart of KLCC. It is featured with a solid granite exterior facade with tinted glass curtain-walling making it an outstanding office building in that area. The design deviates from other buildings built in the same decade, that is, in the 1990s.The freehold Wisma Hong Leong development is the headquarter of Hong Leong Bank. Being in the financial industry, it is understandable that the building incorporates the symbolism of 'prosperity' in the design, hence, conceptualising the number '88'. It won the well-deserved 'Best Commercial Building' award by FIABCI MALAYSIA in year 1996. The offered built-up sizes for the offices in Wisma Hong Leong are from 1,500 sf onwards with a reasonable rental price of RM7.00 psf. It offers facilities such as covered parking, 24-hour security, cafeteria, business center, air-conditioner and mini market. Apart from that, it is surrounded with plenty of amenities namely hotels, banks, shopping centers, commercial centers, restaurants and transit stations. Wisma Hong Leong can be accessible easily as it is well-served with public transport and it is neighboring with some outstanding landmarks such as Rohas Perkasa, Menara MBF, Equatorial Hotel and Crown Hotel. There are two monorail stations which are station Raja Chulan and station Bukit Nanas situated within 10 minutes of walking. Other than that, it is linked with some major roads such as Jalan P. Ramlee, Jalan Sultan Ismail and Jalan Ampang.

Wisma Hong Leong is nestled within the hustle and bustle Kuala Lumpur city area, hence, there are a few shopping centers at the nearby area such as Suria KLCC, Sungei Wang Plaza, Berjaya Times Square, Pavilion, Lot 10, Farenheit and BB Plaza. One may be trapped in the traffic congestion during the peak hours even in the monorail as the area is full of people and tourists.One of the major gripes of Wisma Hong Leong is the outrageous parking fee at RM4.20 per hour. Some has even claimed the price has been hiked up to RM6 per hour. It should also be noted that the parking area is not opened on weekends, thus, people would have to seek parking bays for their car elsewhere. Many have suggested to take the public transportation instead.
我们正在努力中。敬请期待我们将为您献上最全面的物业评论! 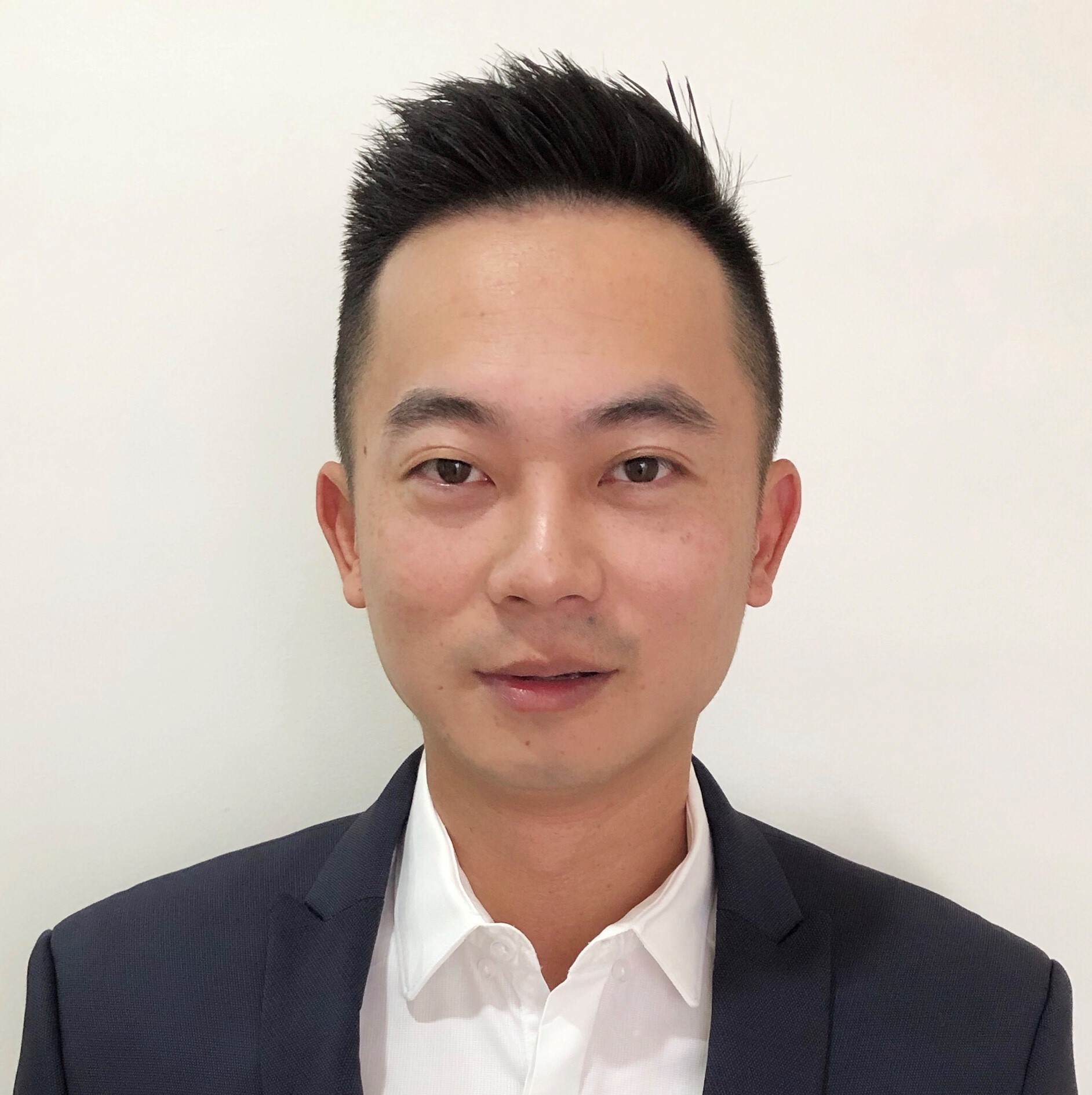 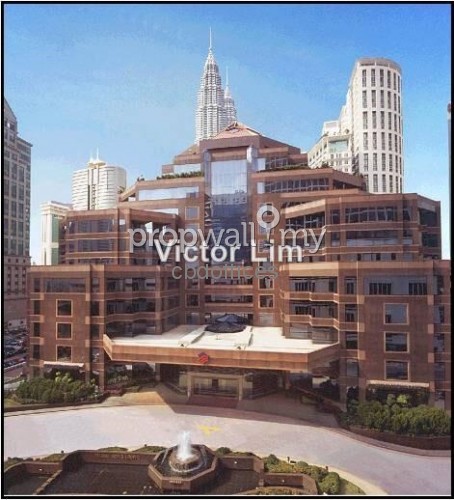