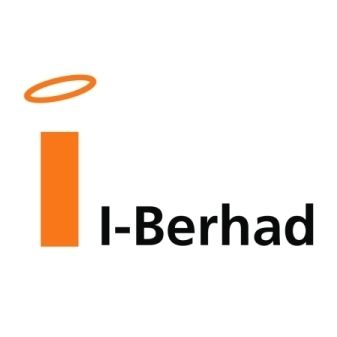 I-Berhad was established on 2 February 1967 as Sanyo Industries (Malaysia) Sdn Bhd and listed on the Main Market of Bursa Malaysia Securities Berhad on 29 September 1969. Over the next three decades, the Company operated as a branch of Sanyo Japan by focusing on the manufacturing of electrical home appliances.

In 1999, Sumurwang Sdn Bhd acquired a controlling interest in the Company and changed its name to I-Berhad. Following the adoption of a new vision of serving the Digital City, the Company shifted from being a manufacturer of air-conditioners and digital products to become the leading Digital City developer. Today, I-Berhad Group has three main business segments - property development, leisure and property investment focused mainly in i-City. In 2013, property development was the biggest contributor to the Group’s revenue and earnings with the leisure segment coming in second.

The Group plan is that within the next 4 to 5 years, the property development segment would contribute about RM 500 million of revenue per year, while the leisure segment would have a revenue of about RM 100 million. By then, the Group would have RM 1 billion of investment properties from its investment in the mall, hotels, data centre and car parks. It is envisage that by then, half of the Group earnings would come from recurring income stream, ie leisure and property development.

The paid up capital of I-Berhad as at the end of December 2013 is RM 114million. The Group is undertaking a RM 702.3 million corporate in 2014 that when completed would result in the Group having 1.5 billion shares (of RM 0.50 per share) and have a market capitalization of more than RM 1 billion. The major shareholder in I-Berhad today is Sumurwang with a 75% stake.