As a seasoned and leading property developer in the Greater Kuala Lumpur area, Platinum Victory has carved a name for itself in the industry by offering a host of competitively-priced residential and commercial properties, which cater to diverse market segments, within strategically located and mature townships in Kuala Lumpur.

Platinum Victory foray into property development began in the late 1990s when economic sentiments did not favour new developments or business, especially for an untested developer. However, perseverance and confidence in believing that its project holds much value and the need for home ownership is a necessity, Platinum Victory launched Pelangi Condominium, a 288-unit high-rise residence in Sentul which was very well-received in 2002. This was the spark that started it all. By 2007, PV had delivered close to 3,000 homes and shop lots, marking PV as one of the pioneer developers in the area.

Continuing to push for excellence, Platinum Victory embarked the flagship mixed development within Kuala Lumpur Golden Triangle at Jalan Sultan Ismail called The Face Platinum Suites, Platinum Victory’s first luxury residential and commercial development that has made a name for itself as one of Malaysia’s pioneers for hybrid serviced residences.

As a community developer, it has developed a new brand called Vista Essential Homes by Platinum Victory for all its affordable housing projects. Platinum Victory committed in providing affordable homes to all Malaysians without compromising on fundamental elements like location, value for money, convenience and accessibility.

Platinum Victory embarked on becoming the premier developer that creates magical moments for you, economically and socially, today and tomorrow. 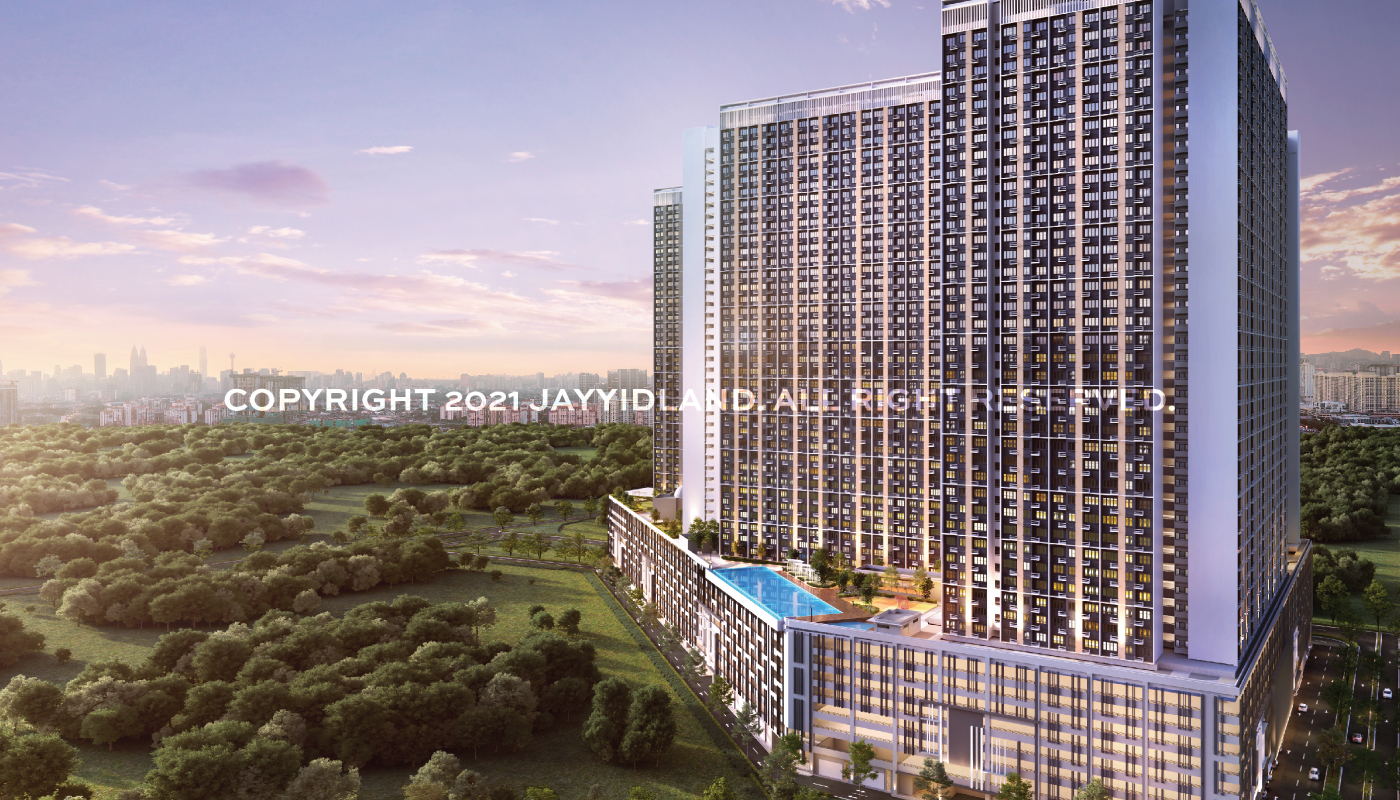 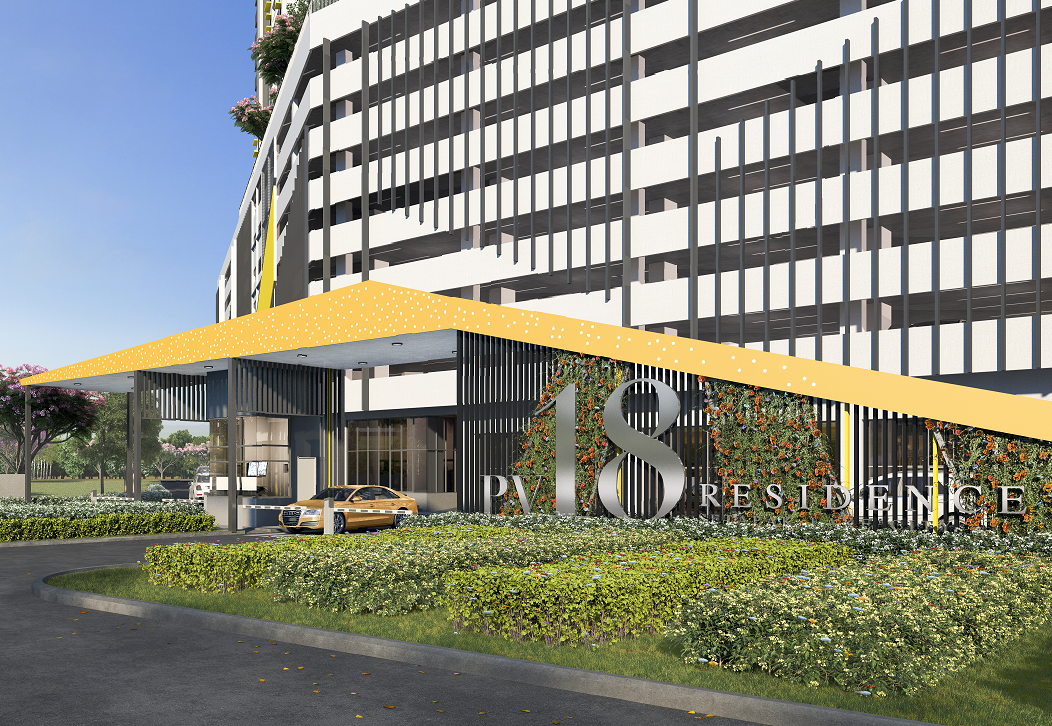 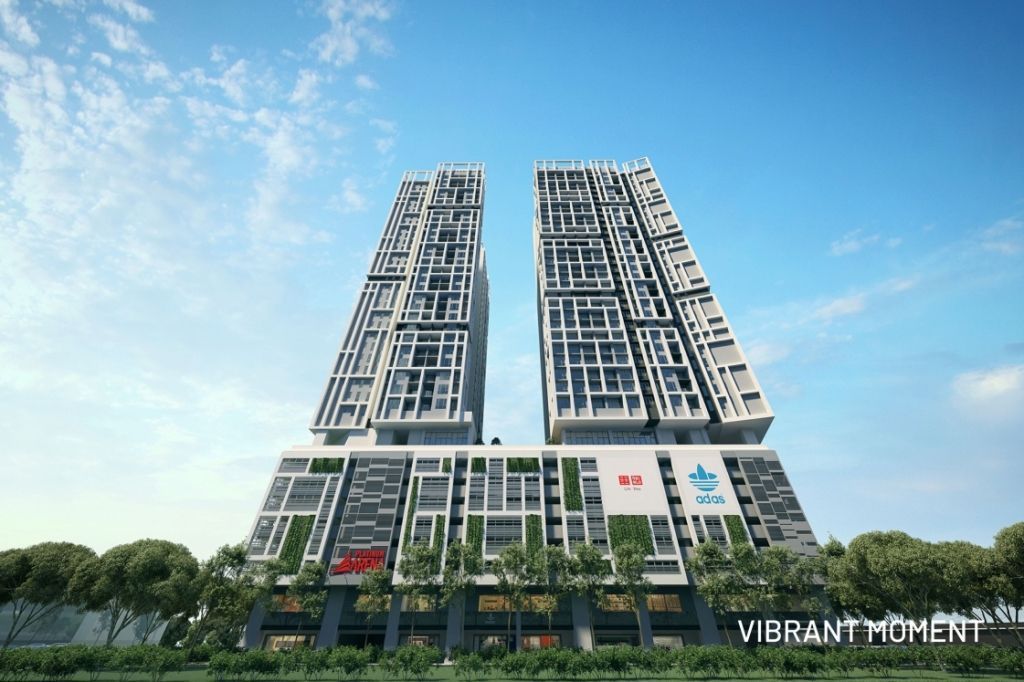 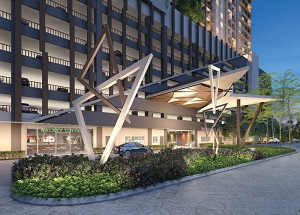 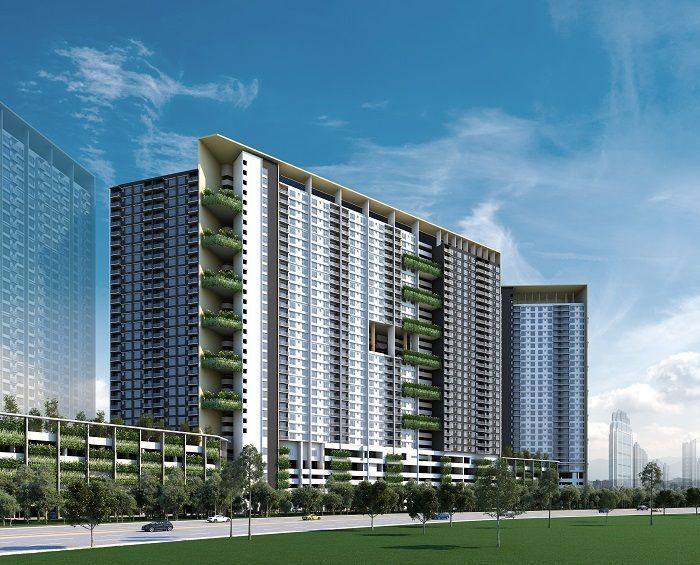