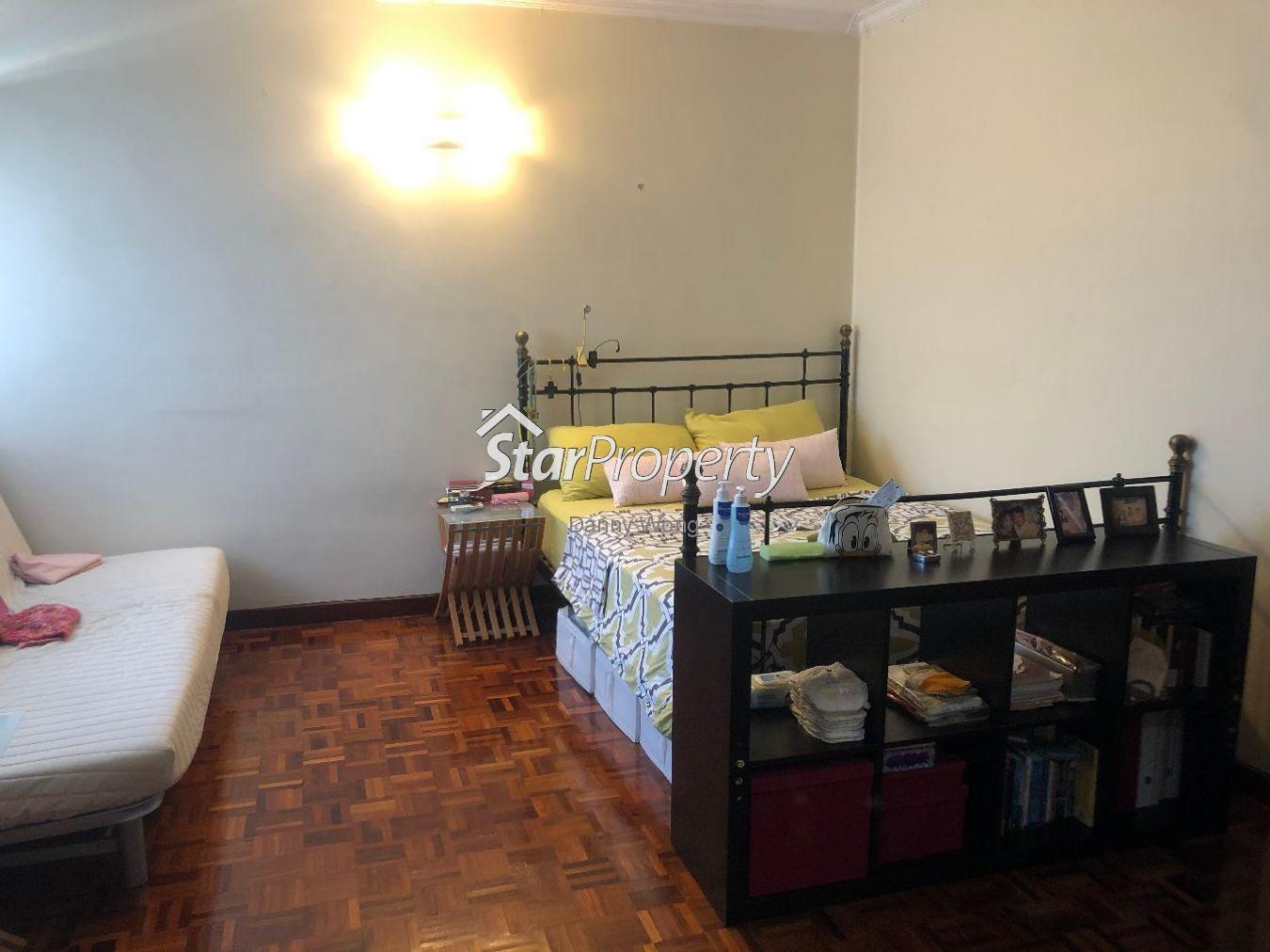 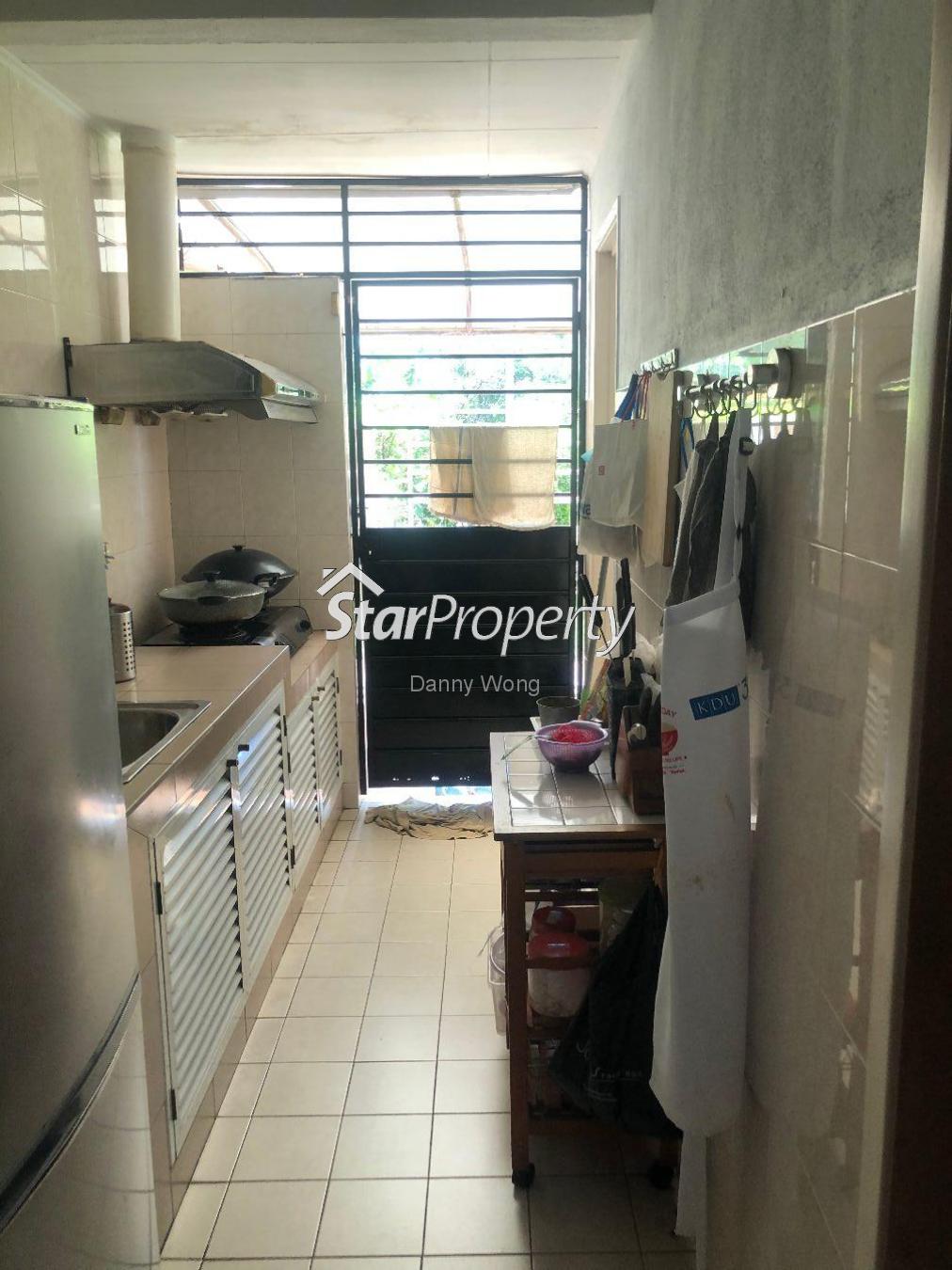 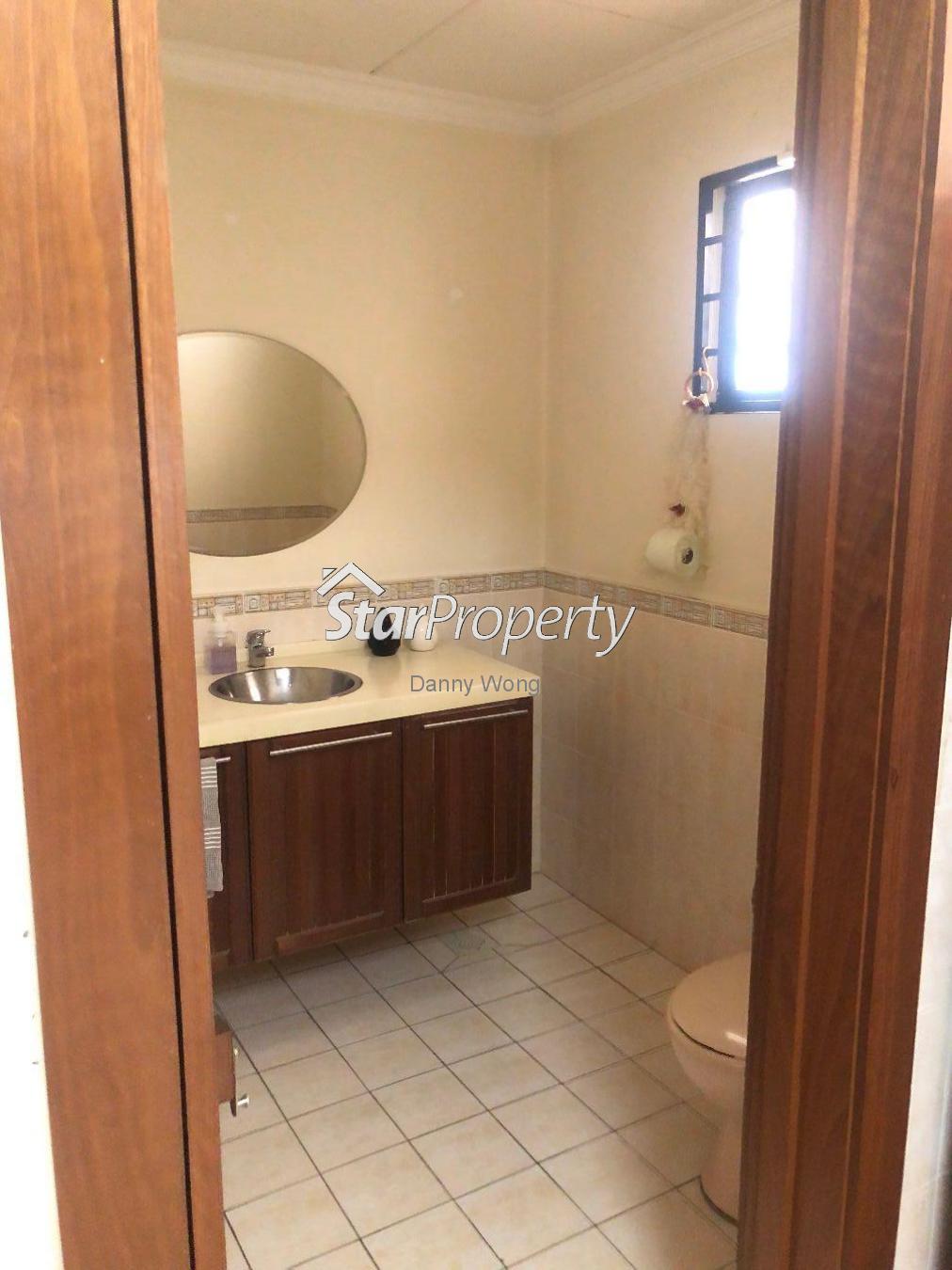 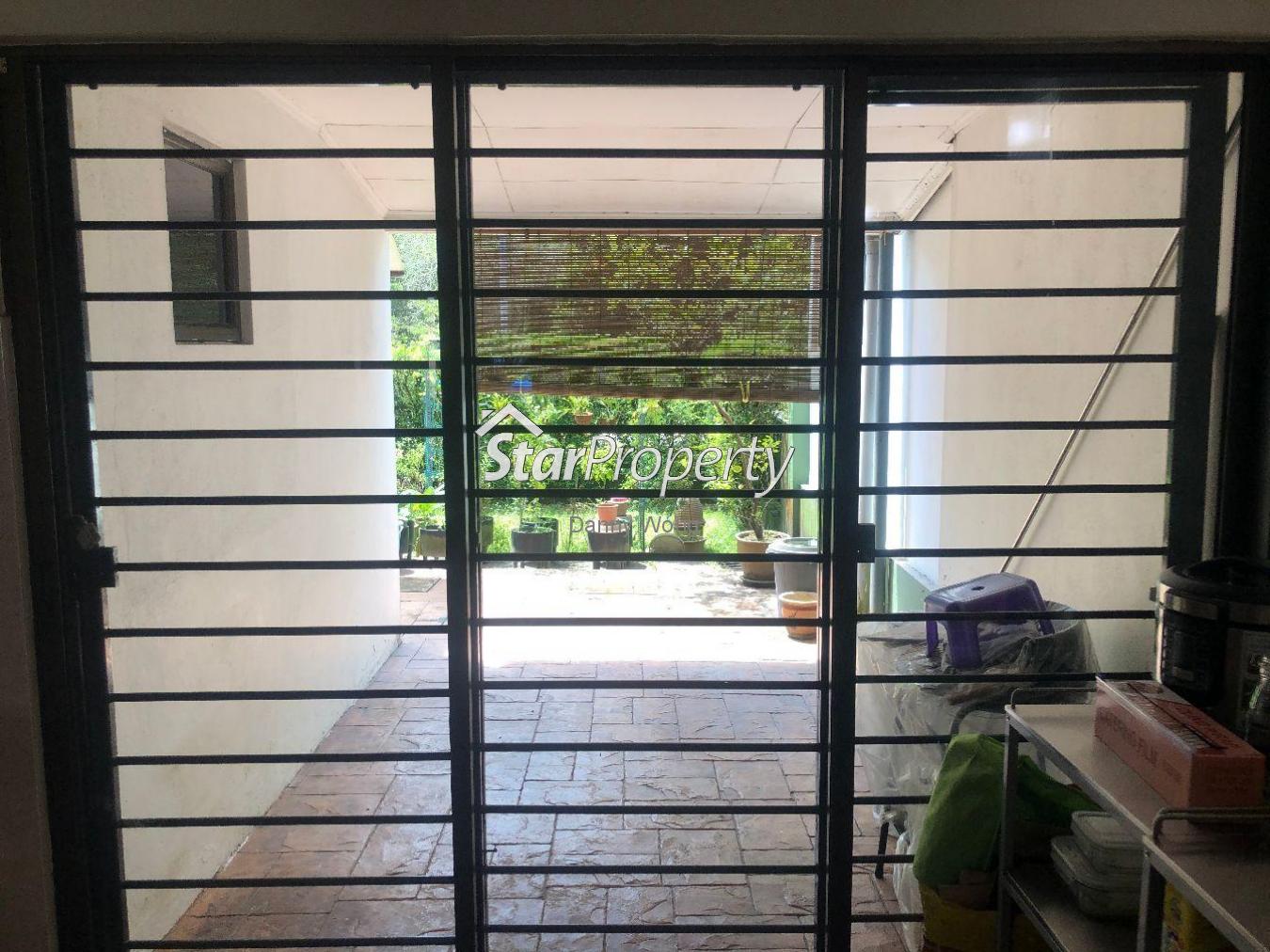 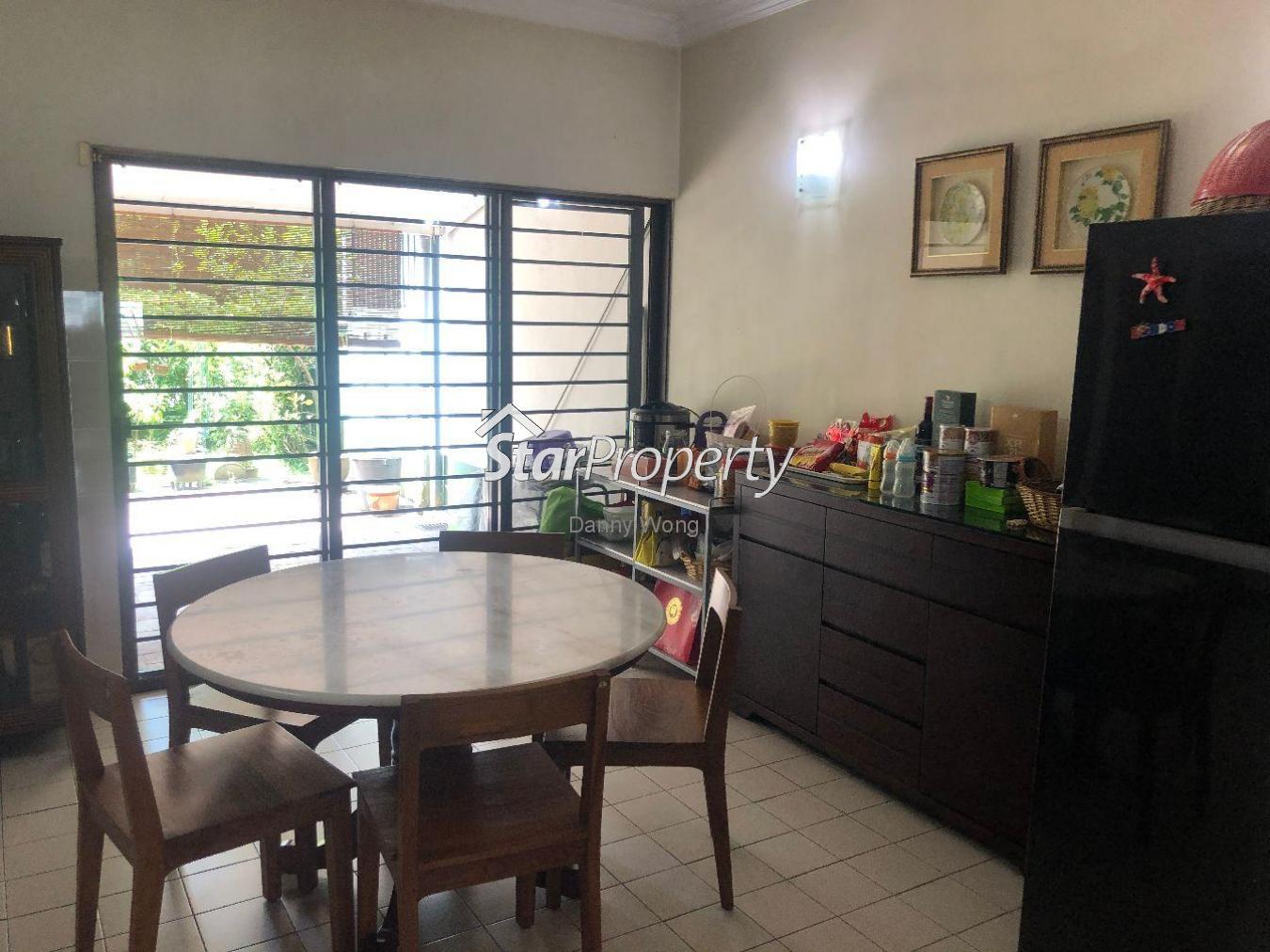 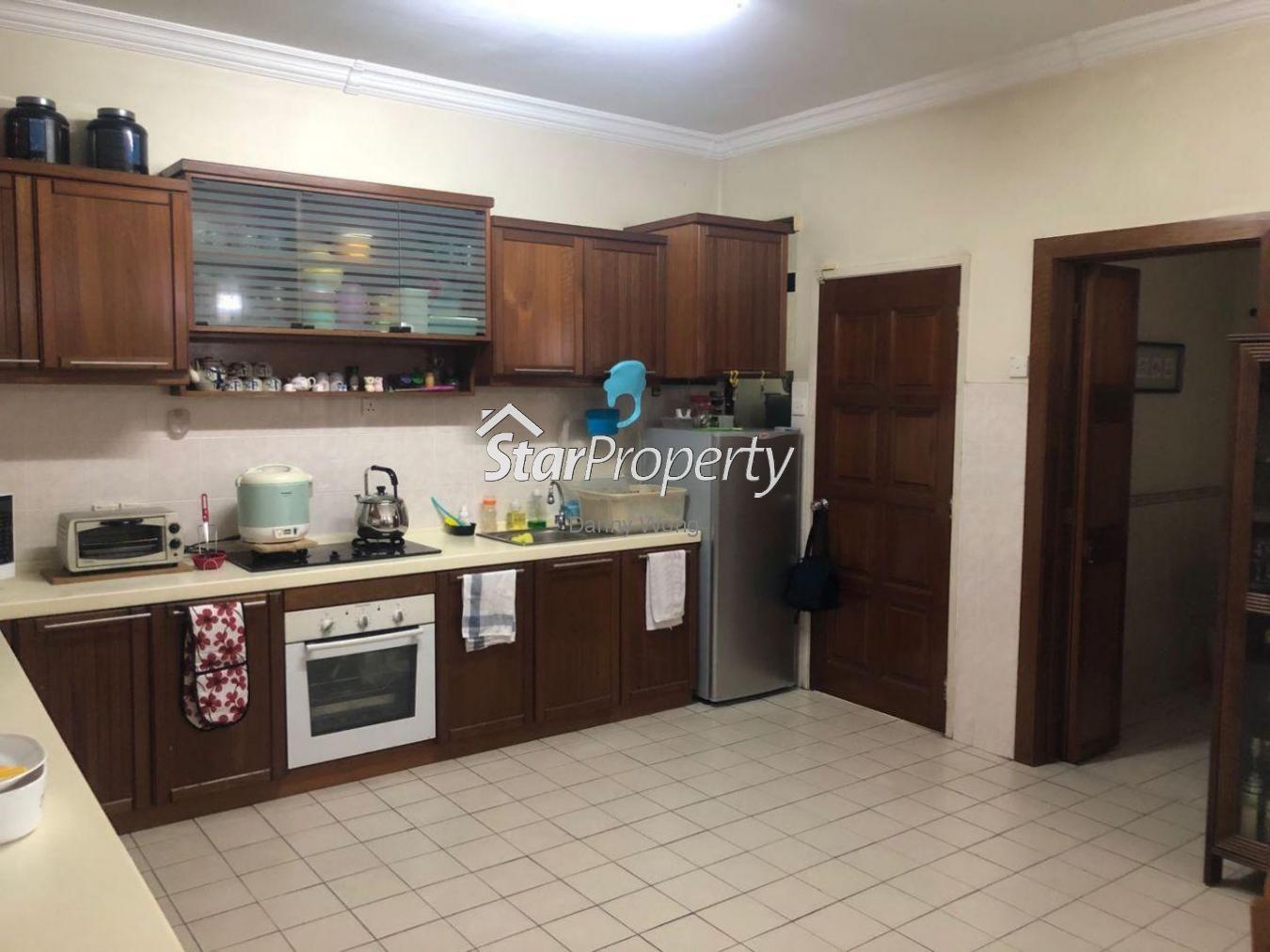 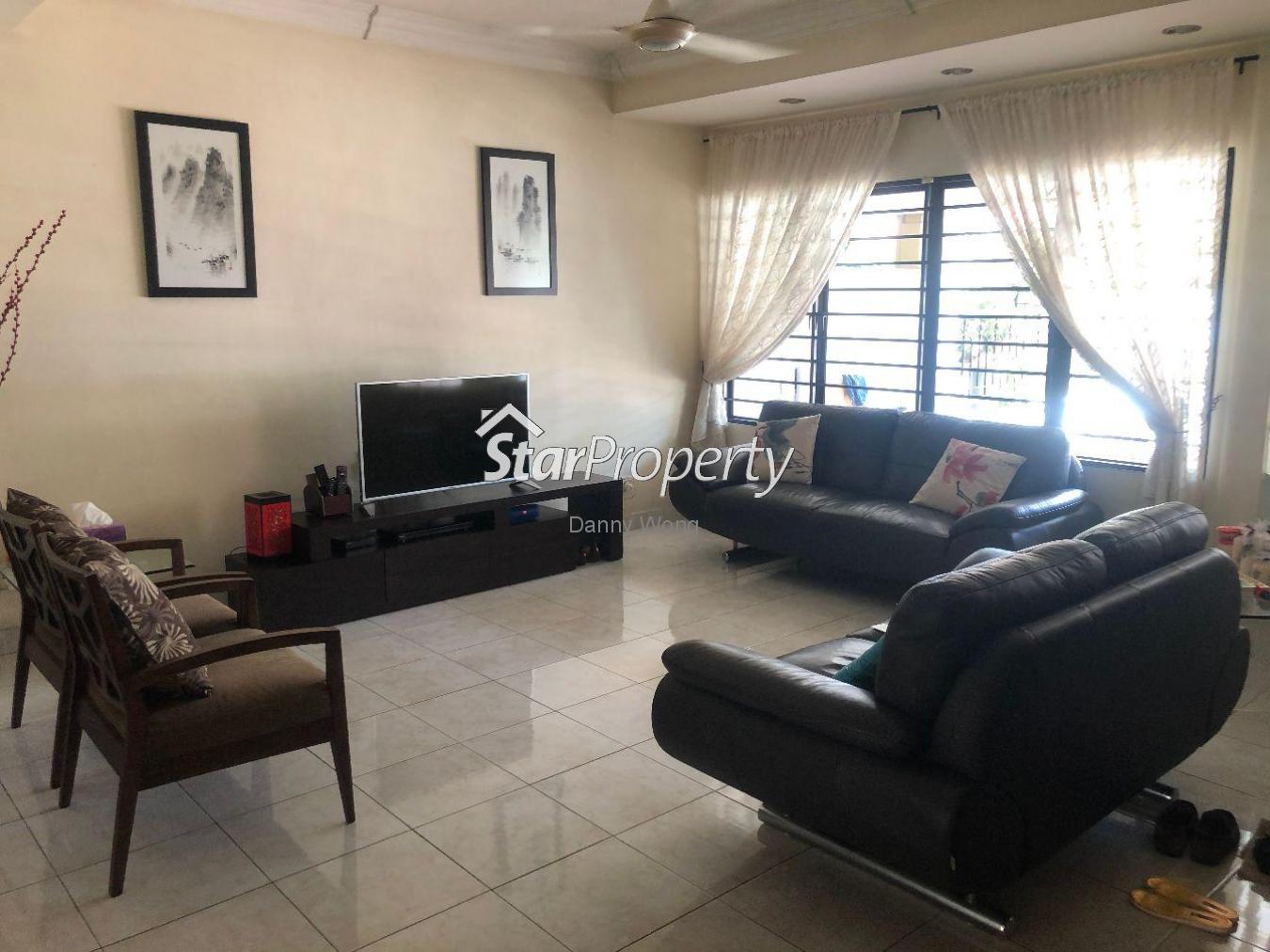 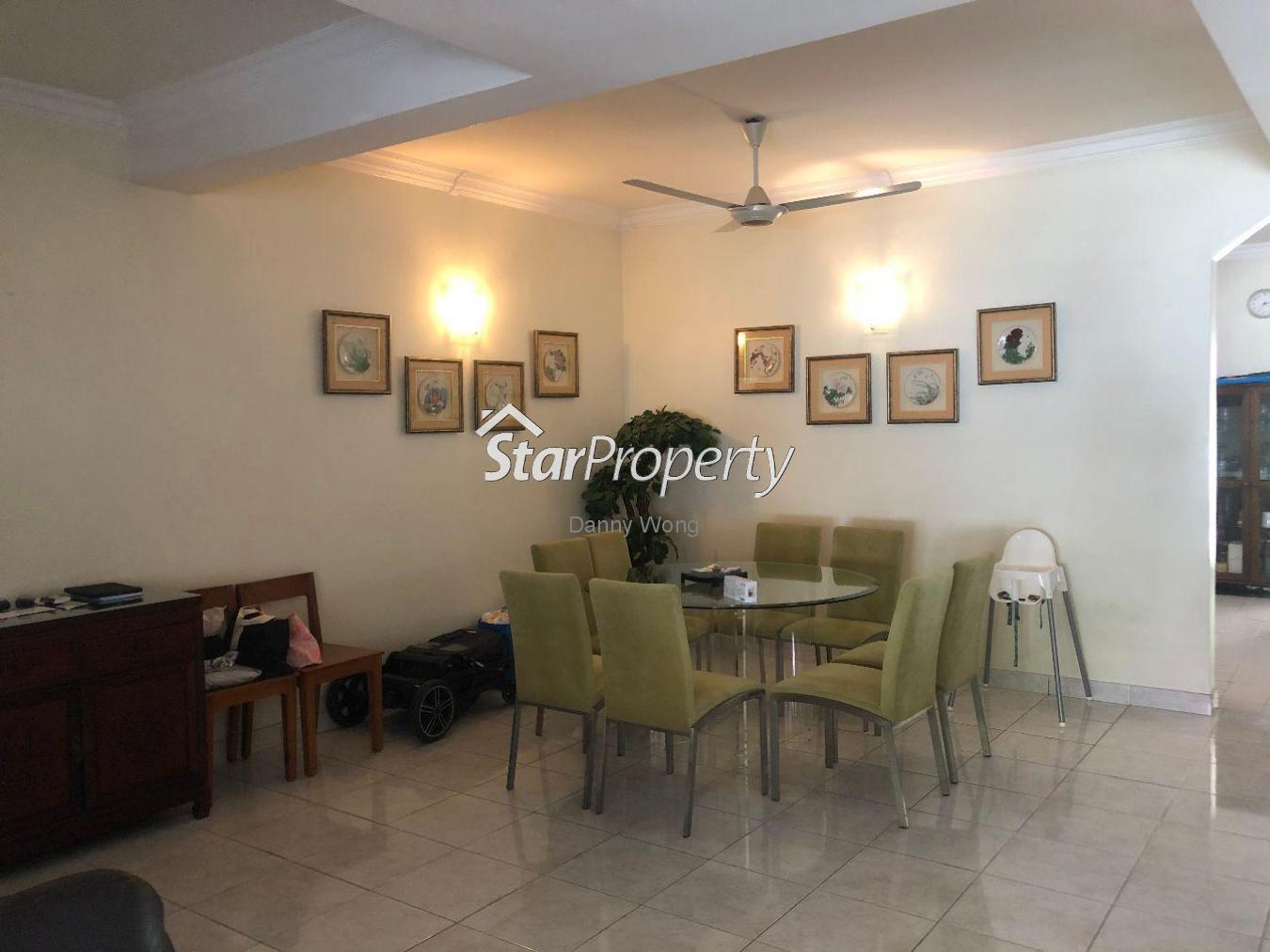 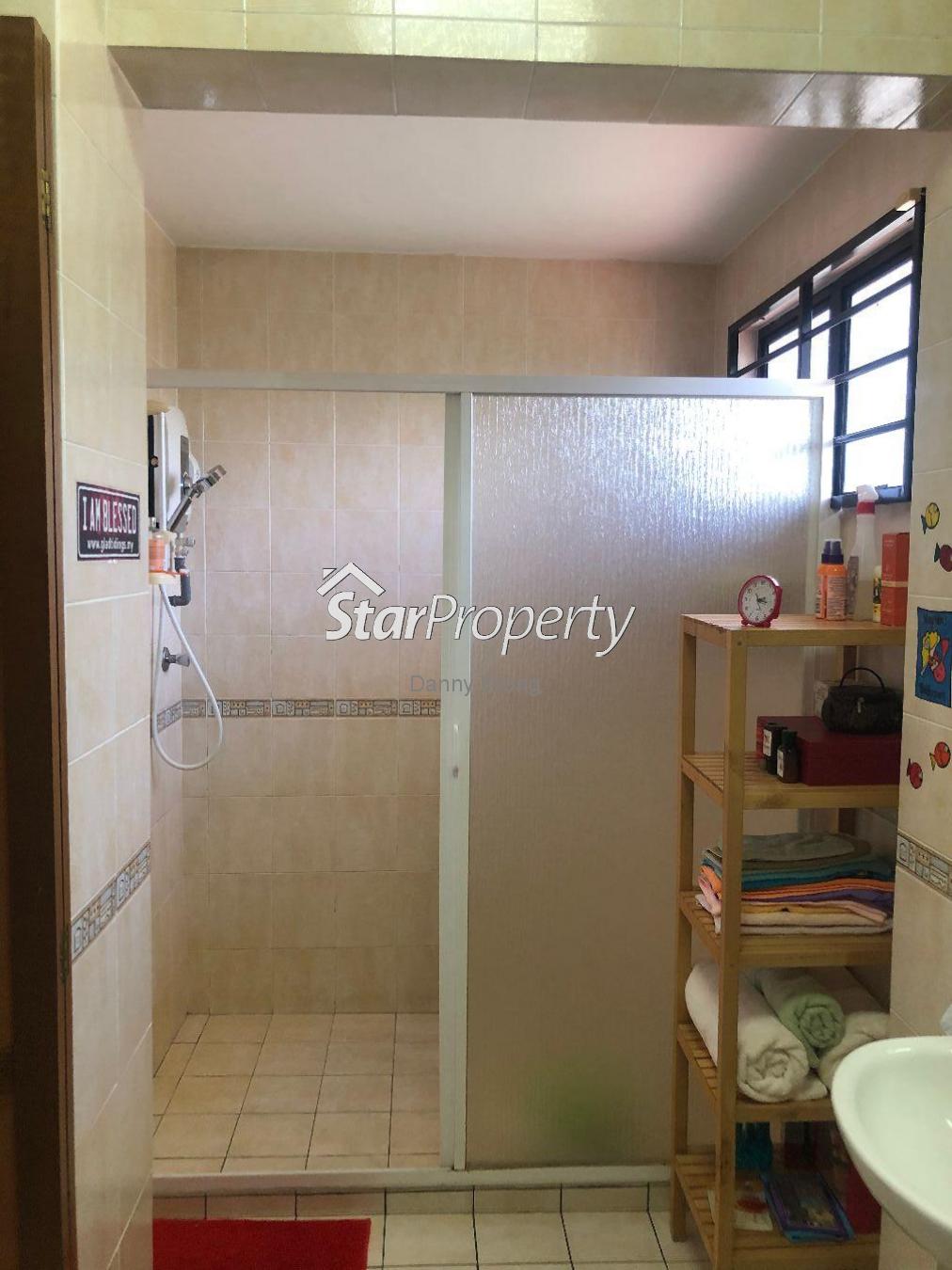 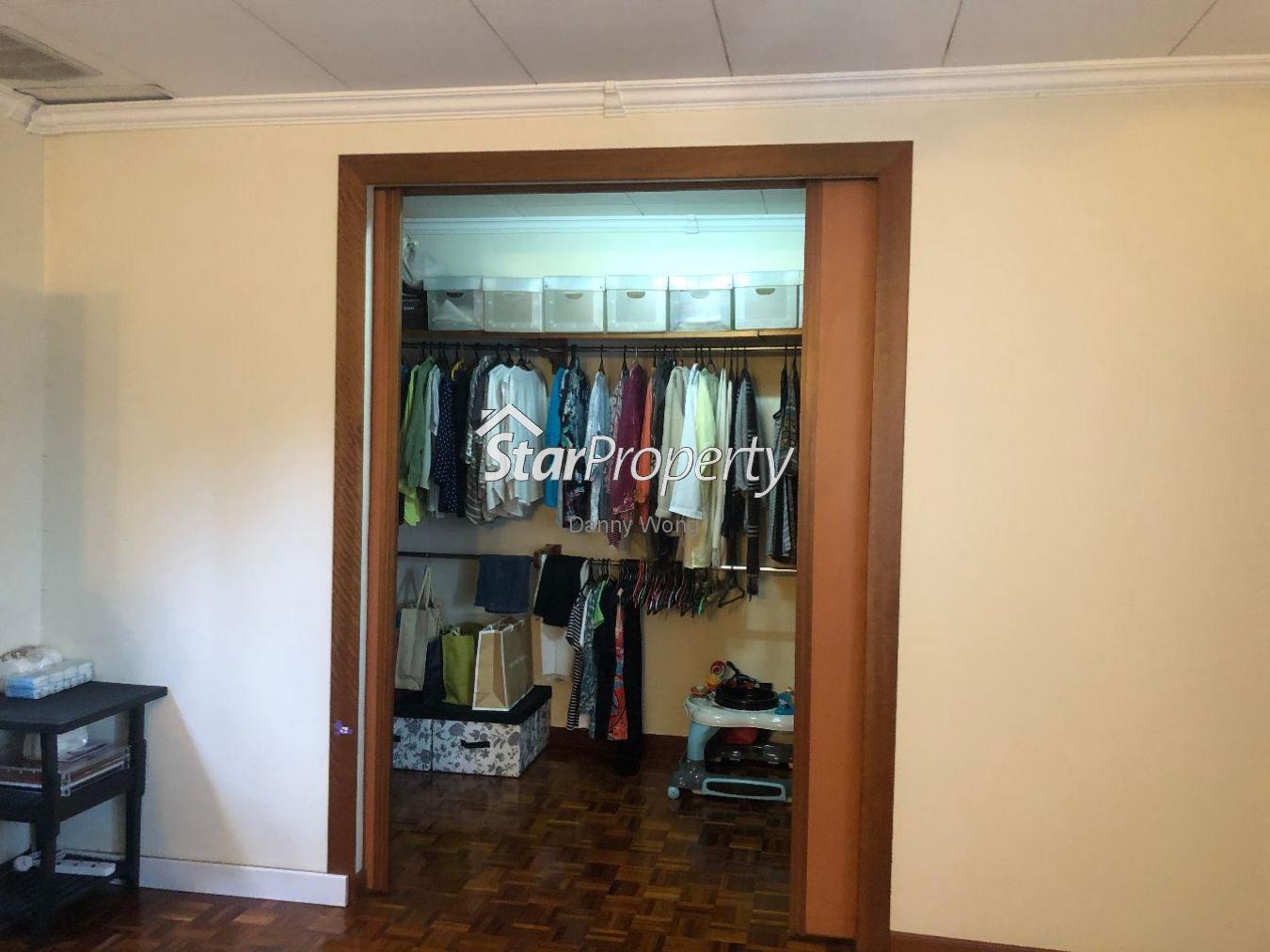 * This is an indication only. For the exact amount, please check with the bank


Bandar Utama neighbourhood itself is complete with all amenities for residents' needs. It homes 1-Utama shopping centre, a gigantic shopping mall that contains Jusco, Parkson, GSC cinema, TGV cinema, Ampang Bowling Centre and aplenty stores under one roof. Besides that, there is also Centrepoint, which plays a role in the neighbourhood shopping centre.

BU7 is served by Sprint Highway, North-Klang Valley Expressway (NKVE) and Damansara-Puchong Expressway (LDP). Via these expressways, one can reach prime commercial centres such as Damansara Heights, Subang Jaya, and KL city centre within 10, 15 and 30 minutes respectively.

Compare Similar properties based on this views 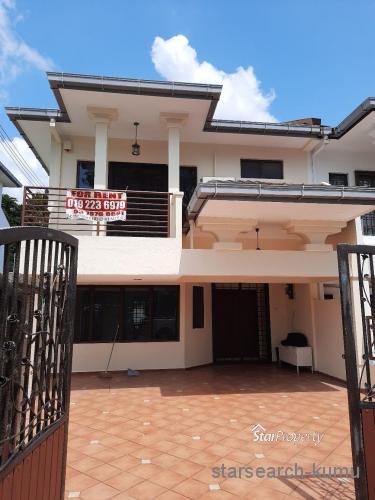 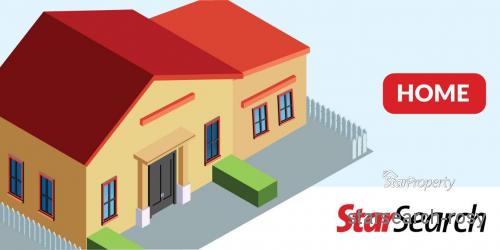