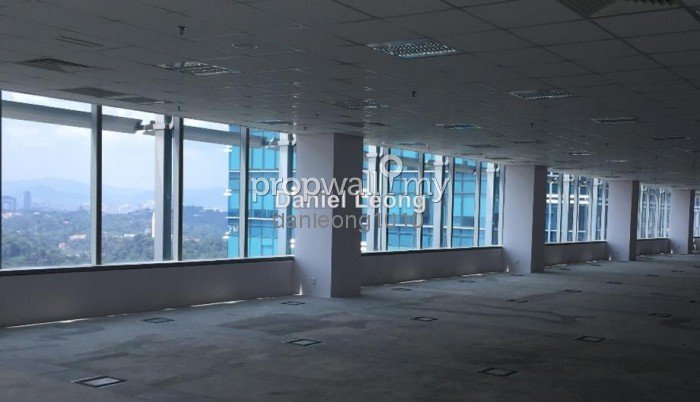 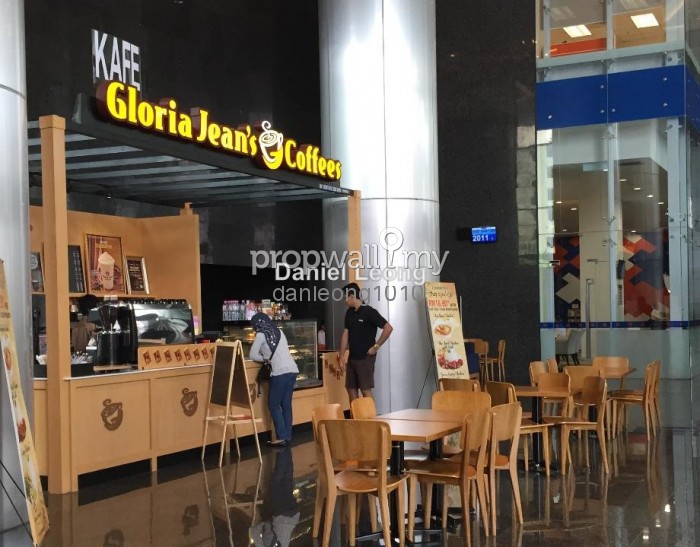 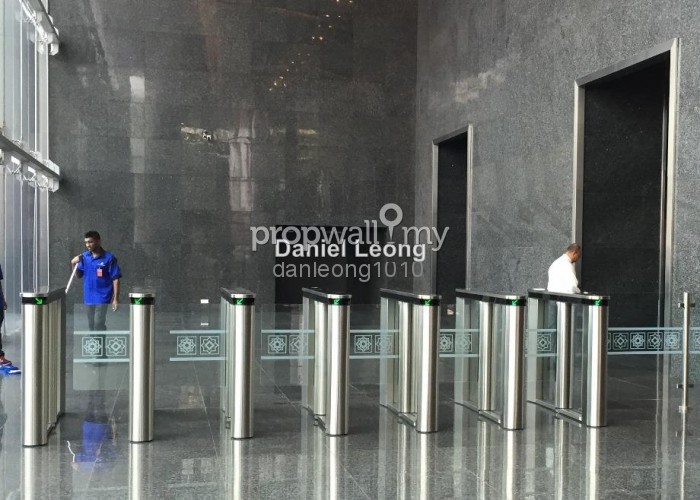 Tower 2 32 storey is available for rental.

The iconic Bank Rakyat Twin Towers' design provides an excellent image to the tenants and with large floor plates of between 12,000 to 14,000sf (for Tower 2).

The buildings around KL Sentral were awarded Multimedia Super Corridor (MSC) Cybercentre status in 2006. As a result, it has boosted the image that the KL Sentral area has as it is an attractive choice for companies that want to take advantage of the benefits that come with being certified as a MSC company, whilst still being in close proximity to their clients.

If you wish to view the offices, please call me for an exclusive viewing appointment today.

Compare Similar properties based on this views 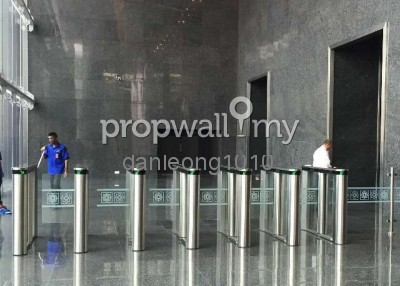 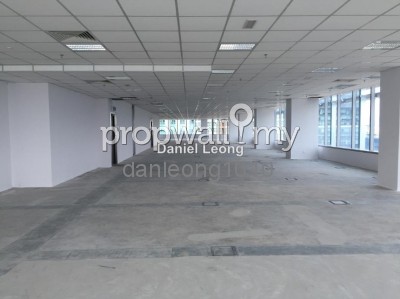